After her last encounter, Ellen Ripley crash-lands on Fiorina 161, a maximum security prison. When a series of strange and deadly events occur shortly after her arrival, Ripley realizes that she brought along an unwelcome visitor.

I love it. It is my favourite of all the films and I have watched it more times than any of the others.

Yes, it is not perfect and there are flaws in logic and storytelling but, given the nightmare of studio interference that was going on throughout production, we are lucky that it is as coherent as it it i.m.o.

Then again, those nightmarish glimpses during the opening credits are a classic sequence I think, despite not making a lot of logical sense!

Just a great film i.m.o. and a worthy entry in the series.

Ripley;s story should have ended here I think.

At the time, after seeing this, I was pleased when a fourth Alien was announced and that Ripley would be back, but was truly disappointed with Resurrection. It also undermined the ending of this film. And I think that this was a great ending.

Staff member
VIP
I completely hated it. The only thing going for Alien 3 is the clever idea of the Alien Dog, all the rest is just horrible.

In fact, David Fincher (the director) hates it too. He said of his own movie that it was one of the worse, if not the WORSE of his entire career. Similar case than Robocop.
The original script implied all the survivors from Aliens are alive and Corporate Hiks was going to be the star of the show, not sigourney weaver... and that wasn't fun for the actress who was also happen to be the producer of Alien 3.

She just wanted to die so she forced David Fincher a script in which every character dies because she wanted to finish the trilogy right there.. like "the savior" so the original script was completely trashed.

Fincher didn't had much time to come up with a new script but nevertheless he made one who was very interesting but, execs again with the help of Sigourney completely trashed the script, they modified a lot.

On top of that, when the movie was about to finish filming, the scenes where the alien was trailing the humans.. as soon as Fincher started filming that, the studio came to him and told him... WE DONT HAVE ANY MORE MONEY SO.. do with that as you wish... so, he HAD to force a stupid, horrible scene of cameras moving like an alien because the studio completely turned on him and stopped giving him money.

The end result was a movie Fincher hated with all his guts. The re-edition that later arrived made the product much better overall. At least Fincher could show some of the ideas he had for the movie.

And.... F*uck Sigourney... she is one of the first responsables to trashing the saga with her Ego.

I think its pretty good, even a little under rated.

Though believe there were tons of production problems and the original idea (which I'd love to have seen) was a wooden space ship filled with monks.

Hux said:
I think its pretty good, even a little under rated.

Though believe there were tons of production problems and the original idea (which I'd love to have seen) was a wooden space ship filled with monks.
Click to expand...

Given the stories about the multiple rewrites and ongoing production issues, it's a credit to David Fincher that it turned out as well as it did in the end. It's a long way from perfect but it could have been a lot worse.

VIP
I liked it.
The assembly cut is the best version.

The Opening Sequence of Alien III: Just What the Hell Is Going On Here???
Click to expand...

How Did an Alien Egg Get on the Sulaco? - Explained


In Alien 3, it is revealed an egg somehow got aboard the Sulaco. How did this happen?
Click to expand...


How was Ripley Infected With the Xenomorph Queen Embryo? - Explained


In Alien 3, Ripley confronts the harsh revelation that she has been impregnated with the embryo of an alien queen...but how did this happen?
Click to expand...

Alien 3 Behind the Scenes

Was "Bishop II" an Android? - Explained

On Fiorina "Fury" 161, Weyland Yutani sends a "friendly face" to try to convince Ripley to trust the company with the Xenomorph specimen she carries. Was this company representative really Bishop's designer, or just an advanced android?
Click to expand... 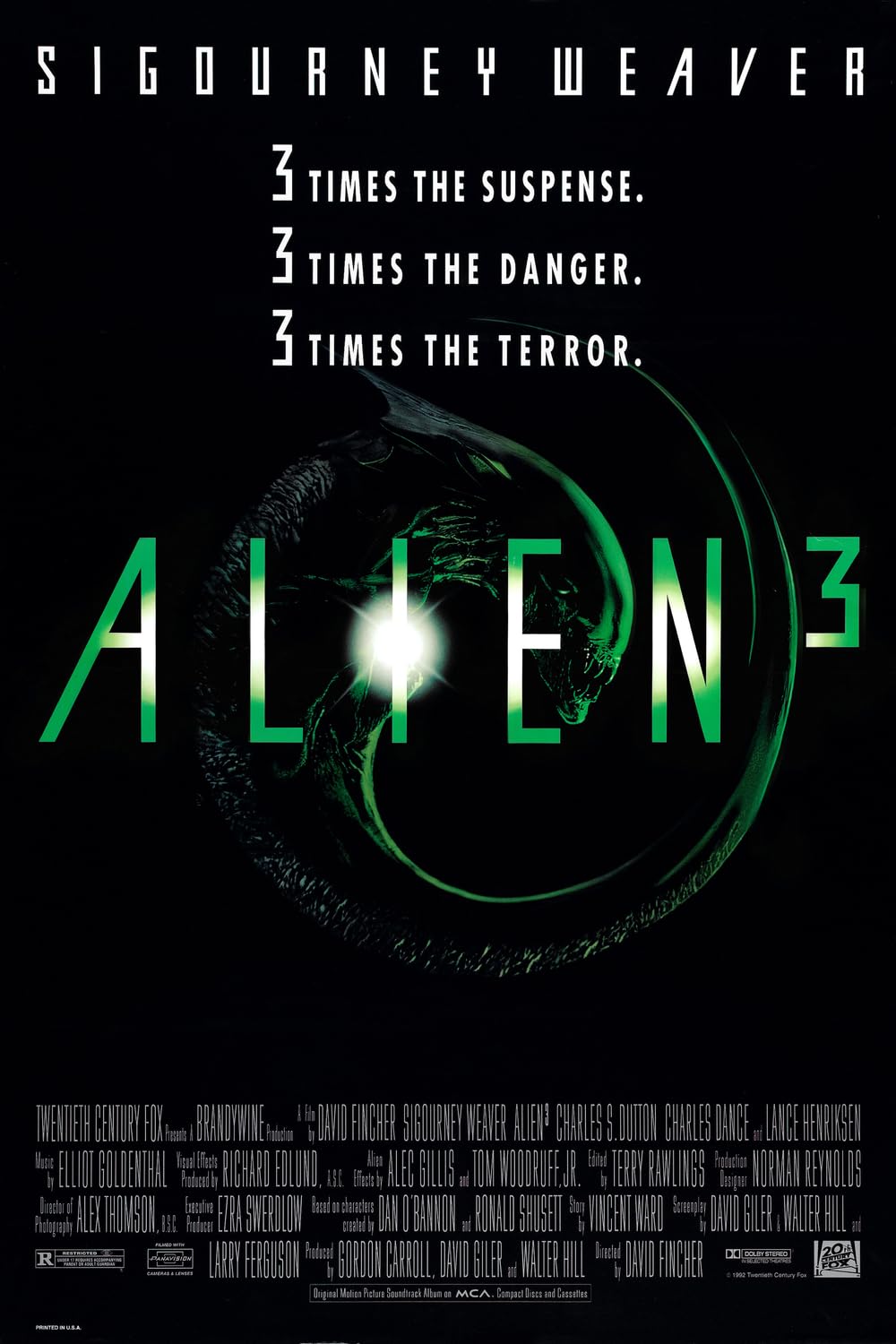