Four young men mistake their lives for a movie and attempt one of the most audacious heists in U.S. history.

Staff member
VIP
The Sundance Film Festival was a fairly quiet one for critical hits this year with only a few making real waves like “Hereditary” and “Eighth Grade”. One however that was right up there with the best was Bart Layton’s true-crime thriller “American Animals”.

Layton, who helmed the stunning 2012 documentary “The Imposter,” branches out into a more regular feature here which follows four over-confident and entitled friends as they commit an audacious art heist.

Evan Peters, Barry Keoghan, Blake Jenner and Jared Abrahamson co-star in the film which is getting a wide release on June 1st. Check out the just released trailer below: 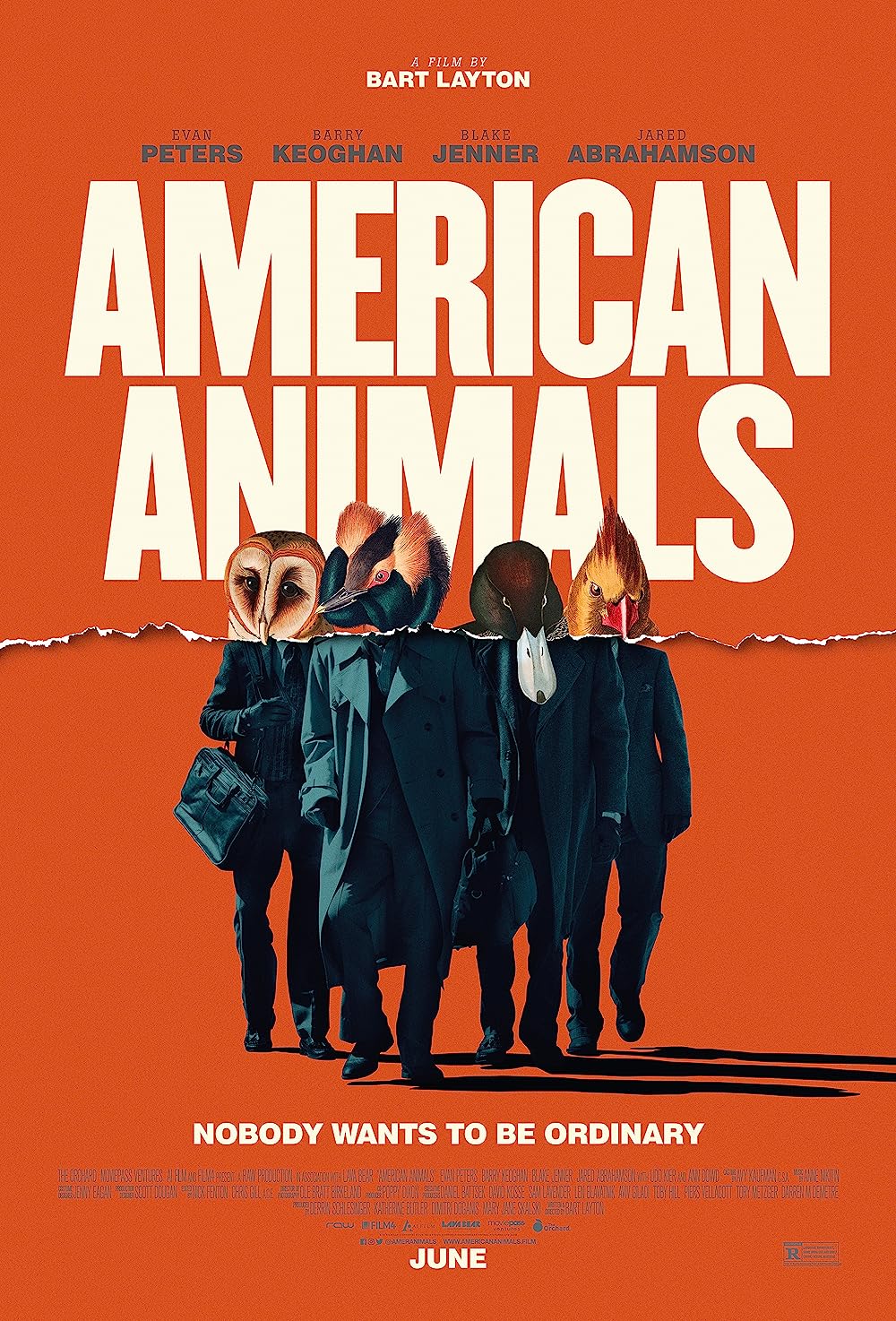 American Animals: Directed by Bart Layton. With Spencer Reinhard, Warren Lipka, Eric Borsuk, Chas Allen. Four young men mistake their lives for a movie and attempt one of the most audacious heists in U.S. history.