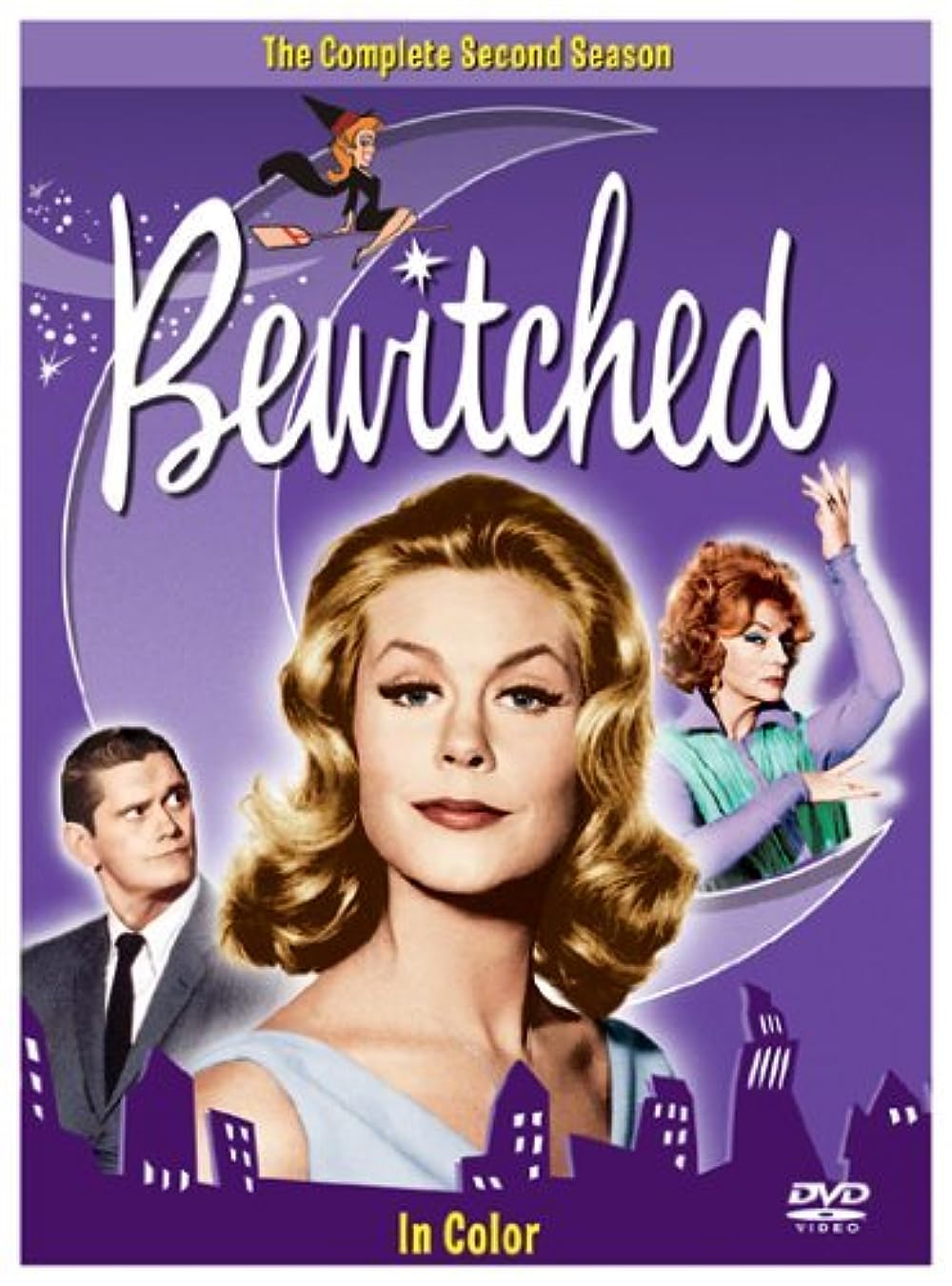 ABC has given a pilot production commitment to a half-hour single camera comedy reboot of classic sitcom “Bewitched” which ABC Studios and Sony Pictures Television will produce.

The new take reimagines the story as one featuring a bi-racial couple. The original 1960s series starred Elizabeth Montgomery as a witch with magical powers who marries an ordinary mortal man, Darren.

“Black-ish” creator Kenya Barris generated the reboot earlier this year prior to his departure for Netflix where he now has a $100 million three-year agreement. Barris will still write and executive produce the project with Yamara Taylor. John Davis and John Fox will also executive produce.

It seems to be stuck in development and have come to nothing.....

IMDb is the world's most popular and authoritative source for movie, TV and celebrity content. Find ratings and reviews for the newest movie and TV shows. Get personalized recommendations, and learn where to watch across hundreds of streaming providers.