After Kevin Smith became an indie film darling with his first film, the critically acclaimed CLERKS., he was handed the chance to make a big budget film, the critical flop MALLRATS (if you ask me, it's hilarious). While he was flirting with Hollywood fame, Disney (owner of Miramax and Touchstone) decided to make a sitcom based on his hit movie. A family-friendly sitcom for ABC, based on a film where a character makes love to a corpse. Yeah. The pilot was made with new actors, and was never aired. And it's for the better that it wasn't. It's really bad.

VIP
Funny, thats Jim Breuer before SNL and Half Baked. Maybe that show could work now of days with modern humour? Some shows were before their time. I did like Clerks the cartoon series, at least they had Jay and Silent Bob,
Last edited: Apr 10, 2017

The premise of the show could work, as could the cast. The biggest problems are simply that A) they wanted to do a spin-off of Clerks, which was completely different, not only in tone and humor, but with much harsher language, and B) the writing on this is terrible. That's not just coming from me as a Kevin Smith fan, but someone who believes that this was written by someone who was told to make an indie film suitable for family television, and had no idea what the movie was actually about.

VIP
Comedy Central could make this one work same with FX. 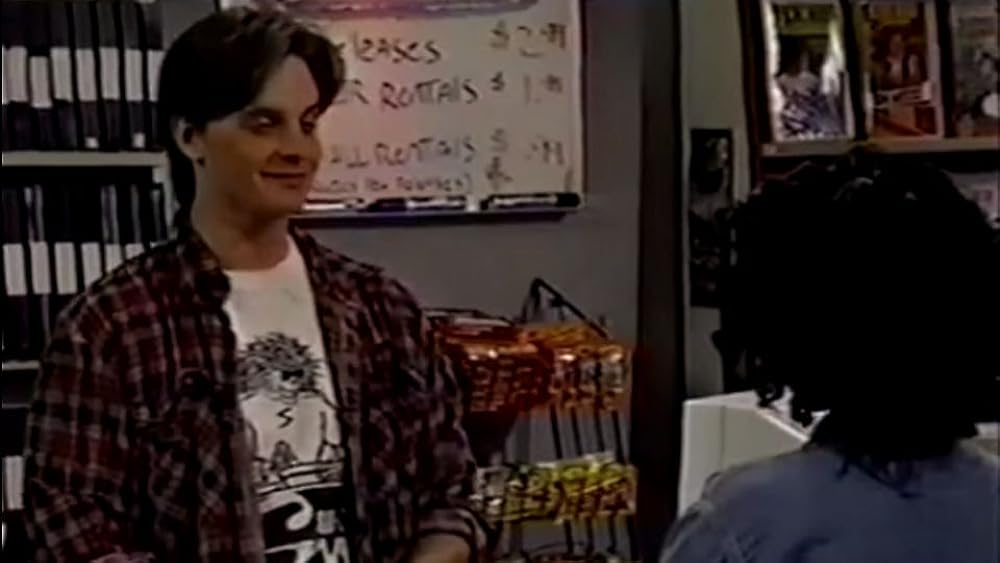