What are the maddest book titles that you have ever heard of?

Even if the book itself turns out to be quite sensible! 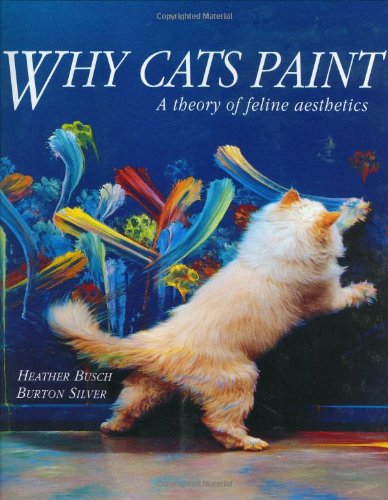 It is, apparently a serious guide, but the book itself has had quite a few reviews on Amazon....


A handy guide you can't afford to miss.


Anyone who is really serious about limiting the risks they encounter as they slip through their mortal days should consider purchasing this book.

This edition differs significantly from the first - as can be seen on the cover where the word 'first' has been replaced with the word 'second'.

Other improvements include a handy left-right recall system for those that struggle with such things, advice on how to build a rudimentary raft with nothing more than a hacksaw, a welding device plus power source, and an unwanted lifeboat, and an improved definition of the term 'huge' (with accompanying diagrams.)

I await with eager anticipation the forthcoming sequel, 'How to Sidestep Falling Satellites.'


Finally! The Second Edition is here, and I am saved.

The first edition was, frankly, useless.

Despite reading it cover to cover I continually failed to avoid huge ships.

But now my worries are over, as since buying this edition I haven't collided with a single huge ship.

It has certainly made living in Luxembourg a lot safer.


Ever since my father was crushed to death by a rogue steamer on our local high street whilst doing the weekly veg shop I have been very wary of the dangers of large sea vessels.

Imagine my utter delight when perusing Amazon to come across this marvellous book and pretty much putting an end to my constant anxieties whilst out of the house.

I now know all of the things to look for when avoiding huge ships and I can honestly say that since reading this literature I have had absolutely no large ship mishaps whatsoever. 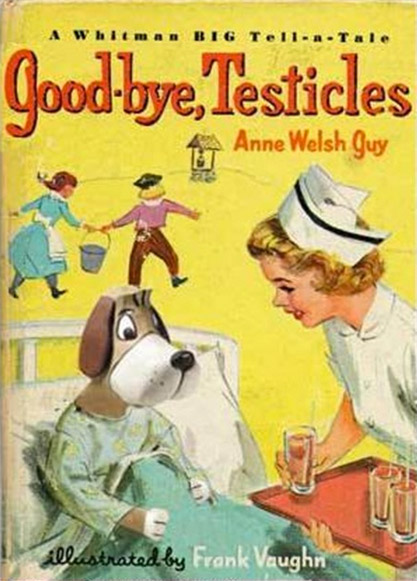 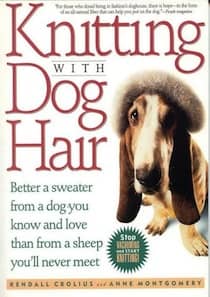 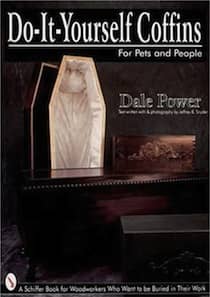 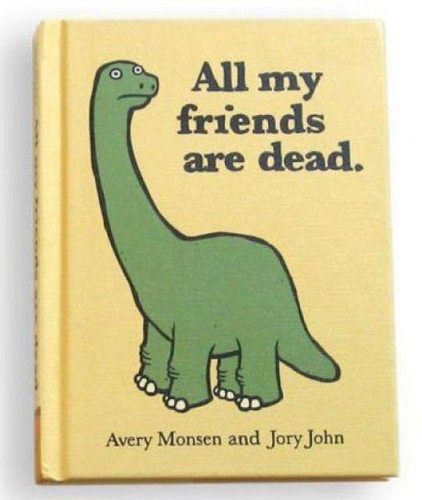 VIP
Will these do? 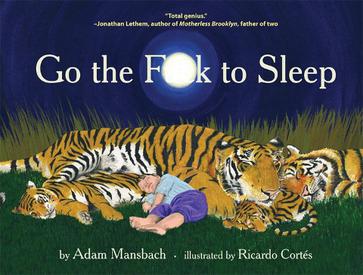