Twenty years since its release, Stanley Kubrick's Eyes Wide Shut remains a complex, visually arresting film about domesticity, sexual disturbance, and dreams. It was on the director's mind for some 50 years before he finally put it into production. Using the Stanley Kubrick Archive at the University of the Arts, London, and interviews with participants in the production, the authors create an archeology of the film that traces the progress of the film from its origins to its completion, reception, and afterlife. The book is also an appreciation of this enigmatic work and its equally enigmatic creator.
Click to expand...


This is an interview with Rade Šerbedžija who played Milich in 'Eyes Wide Shut'. It's an excerpt from a longer interview, I only used part when he talks about Kubrick and EWS.
Click to expand...

Staff member
VIP
This film is amazing. It grows on me more and more.

I don't think it's a case of the Emporer's New clothes either. This is a very rich film, with hidden layers. 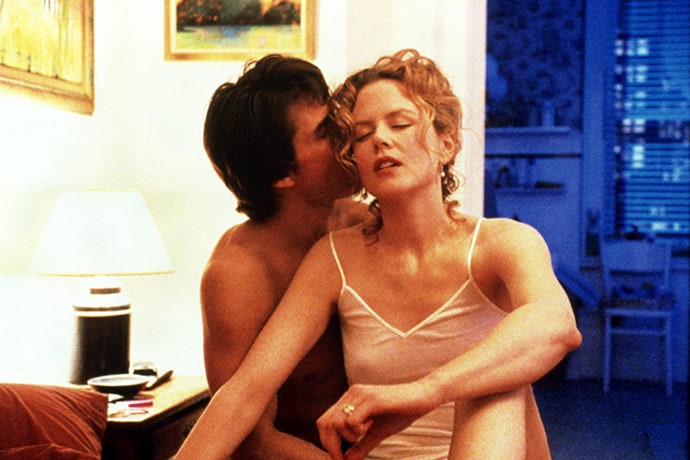 Amy Nicholson looks at the many ways that Eyes Wide Shut pushed Cruise and Kidman to the breaking point.

Directed by Stanley Kubrick. With Tom Cruise, Nicole Kidman, Todd Field, Sydney Pollack. A New York City doctor embarks on a harrowing, night-long odyssey of sexual and moral discovery after his wife reveals a painful secret to him.

Directed by Wolfgang Glück. With Karlheinz Böhm, Erika Pluhar, Helga Papouschek, Gertrud Kückelmann. Thoughts and psychological transformations of Doctor Fridolin over a two-day period after his wife confesses having had sexual fantasies involving another man. In this short time, he meets many...