Please post and discuss the life and career of Faye Dunaway here... 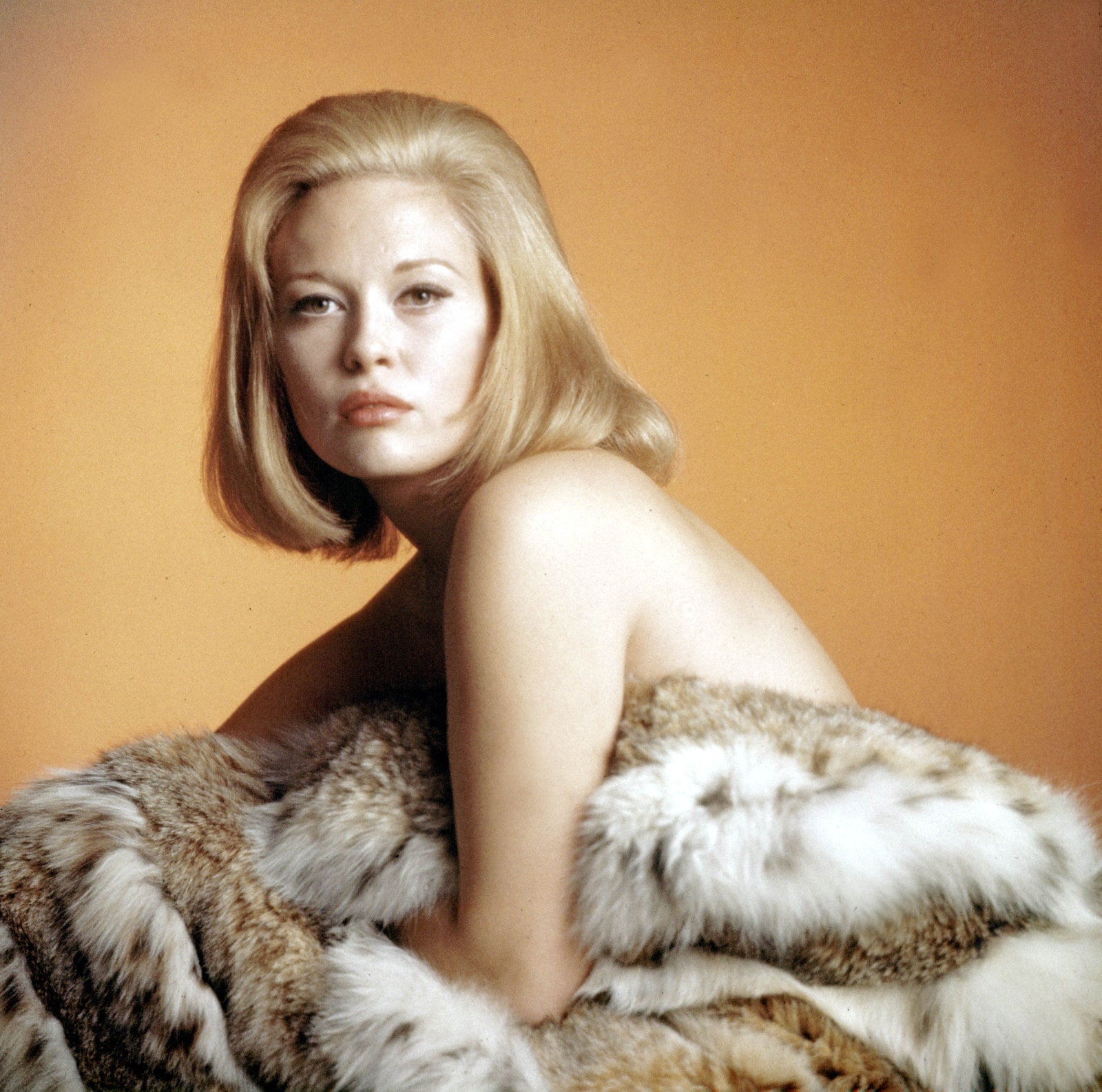 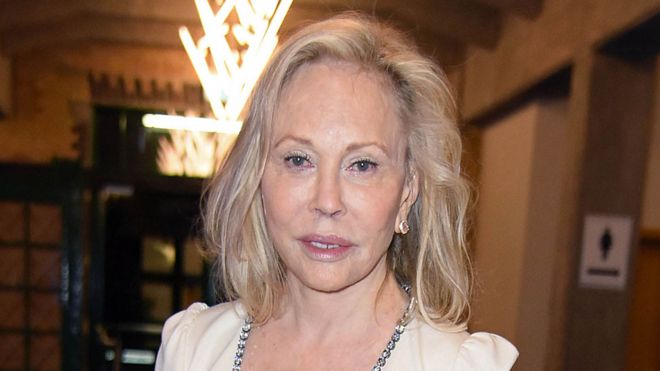 Faye Dunaway has been fired from a one-woman show about fellow Oscar-winner Katharine Hepburn amid claims she was abusive to backstage staff in Boston.

Tea at Five had been due to transfer to Broadway but will now open in London next year with a new lead actress.

In a statement, its producers said they had "terminated their relationship" with the Bonnie and Clyde actress.

Dunaway is reportedly travelling in Europe and has yet to comment on her dismissal.

Written by Matthew Lombardo, Tea at Five saw Dunaway play an elderly Hepburn reflecting on her career and affair with Spencer Tracy.

The play had been due to move to New York following a three-week run at Boston's Huntingdon Avenue Theatre. 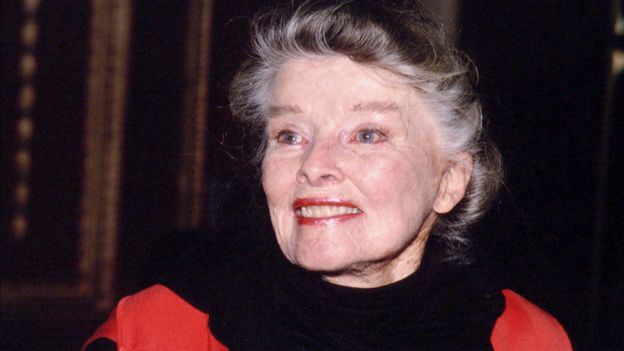 The New York Post alleges Dunaway created a "hostile" environment backstage and that she "slapped and threw things" at crew members before one performance that was subsequently cancelled.

The paper also quotes "sources" that claim she was "frequently late for rehearsals" and could not learn her lines.

Had Tea at Five made it to New York, it would have marked Dunaway's first appearance on Broadway since 1982.

Her dismissal comes two years on from her appearance at the 2017 Oscars, when she mistakenly named La La Land as the year's best picture.
Dunaway, 78, appeared in such films as Chinatown and The Thomas Crown Affair and won an Oscar in 1977 for Network.

She was nominated for an Oscar in 1968 for playing gangster Bonnie Parker in Bonnie and Clyde, only to lose out to Hepburn.