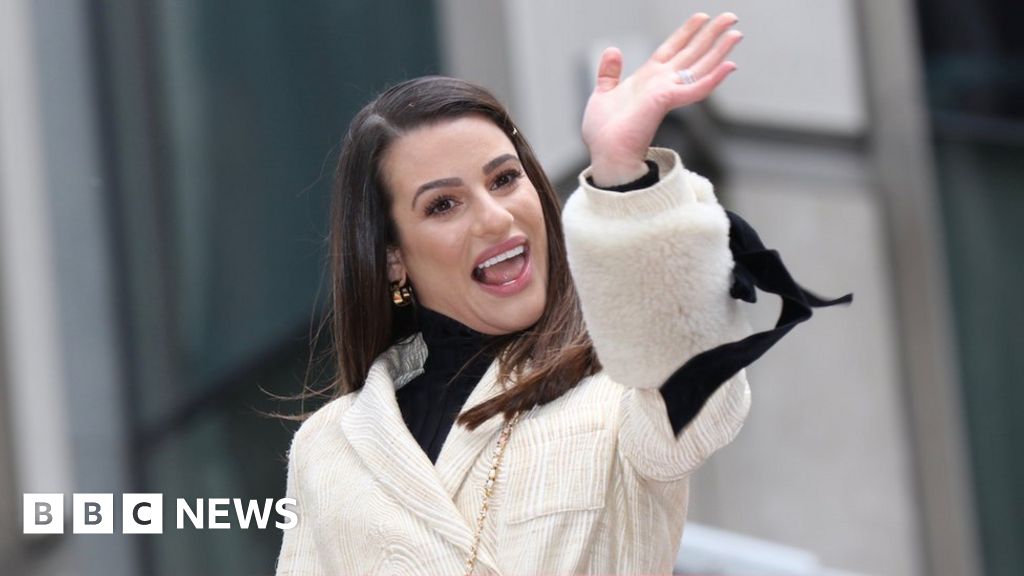 The US actress was accused of "traumatic microaggressions" after posting a tweet about George Floyd.
www.bbc.co.uk
“

Glee” stars and fellow celebrities are reacting to a recent controversy involving Lea Michele. After Lea posted about George Floyd, her former co-star Samantha Ware retweeted and flung serious allegations against the actress. “LMAO REMEMBER WHEN YOU MADE MY FIRST TELEVISION GIG A LIVING HELL?!?! ILL NEVER FORGET. I BELIEVE YOU TOLD EVERYONE THAT IF YOU HAD THE OPPORTUNITY YOU WOULD ‘S*** IN MY WIG!’ AMONGST OTHER TRAUMATIC MICROAGGRESSIONS THAT MADE ME QUESTION A CAREER IN HOLLYWOOD.” Now, other stars are reacting. Access Hollywood has reached out to Lea’s team for comment.
Click to expand...