A navy officer commands the Greyhound during World War II.

They don’t make classic Alistair MacLean war movies like “The Guns of Navarone” or “Where Eagles Dare” anymore, but we might get to see a modern take on that genre with this $50 million adaptation of “Horatio Hornblower” author C. S. Forester’s WW2 naval thriller novel “The Good Shepherd”. “Get Low” helmer Aaron Schneider directs the film in which Tom Hanks plays Ernest Krause, a USN commander who must protect an international convoy of 37 Allied ships from wolf packs of German U-boats as they cross the North Atlantic. At the same time Krause, commanding the titular Navy destroyer leading the fleet, battles his own self-doubts and personal demons. Stephen Graham, Elisabeth Shue and Karl Glusman co-star in the film which Hanks himself adapted the script for.
Click to expand... 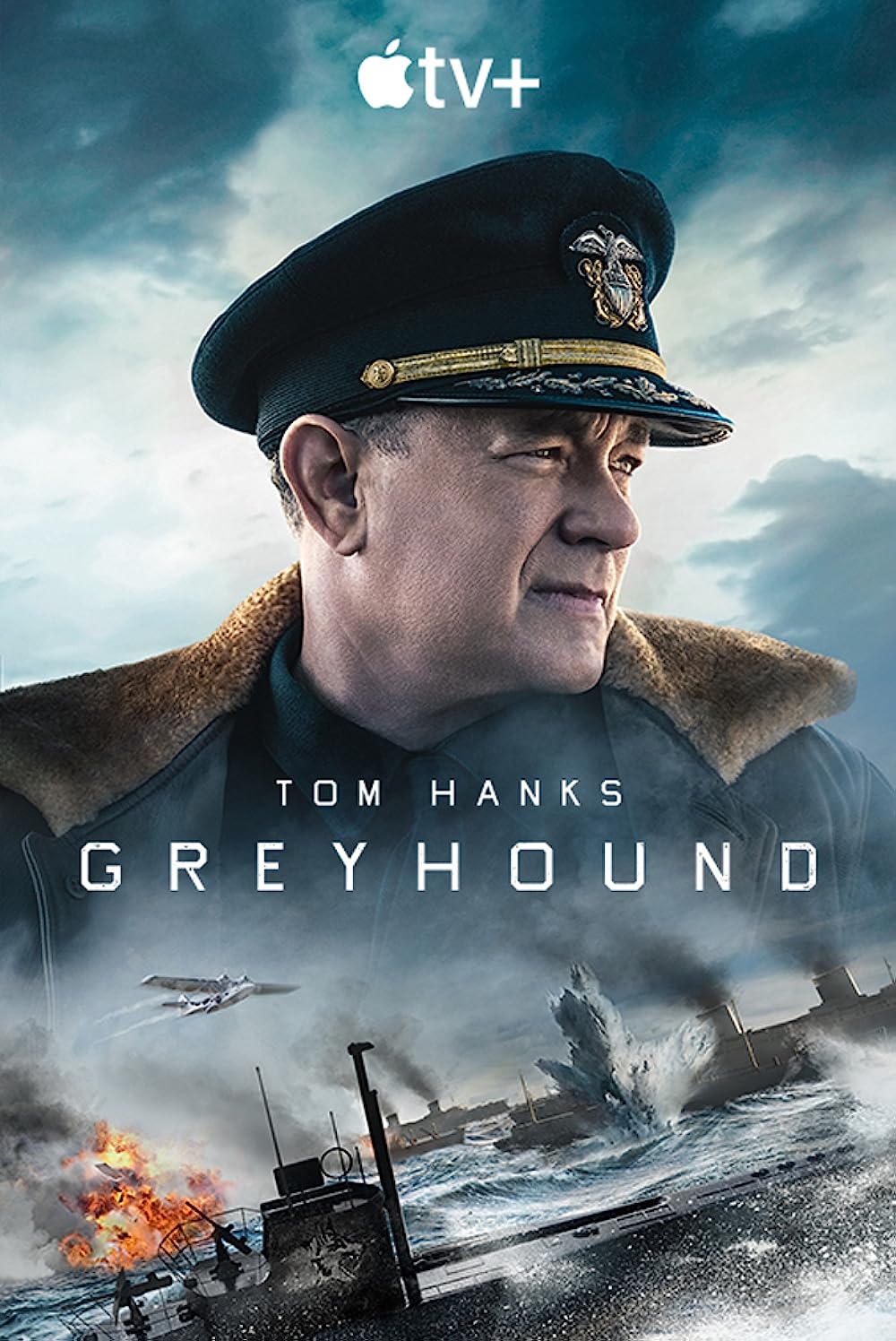 Set in 1942, at the height of the Battle of the Atlantic, a World War Two film starring Tom Hanks tells the story of a newly-appointed naval captain heading to the front for the first time, tasked with commanding a convoy of 37 Allied ships across the treacherous North Atlantic while being hotly...
www.historyextra.com

Apple TV+ has set a July 10th premiere date for the Tom Hanks-led submarine thriller “Greyhound” from Sony Pictures, the film arriving two months later than its originally intended May 8th theatrical release. The project is an adaptation of C.S. Forester’s novel “The Good Shepherd”.
Click to expand...


Hanks plays Capt. Ernest Krause who leads an international convoy of 37 Allied ships in his first command on a U.S. destroyer. The group crosses the treacherous ocean as they are pursued by wolf packs of Nazi U-boats.
Click to expand...

It may have skipped a theatrical release, but the Tom Hanks-led naval war drama “Greyhound” was a massive success for the Apple TV+ service. Deadline reports that the Sony Pictures movie immediately broke an Apple TV+ record by having the biggest opening-weekend viewing of any other movies and...