Review Harry Potter and the Goblet of Fire (2005)

A young wizard finds himself competing in a hazardous tournament between rival schools of magic, but he is distracted by recurring nightmares.

HARRY POTTER AND THE ORDER OF THE PHOENIX.....

HARRY POTTER AND THE PRISONER OF AZKABAN..... New director Mike Newell concentrates (like the book) more on character development than story as the plot remains stationery for the first half of the film. Fans of the book will relish the mature handling of the character’s major steps into adolescence but others will only be really woken up in the second half by the rip-roaring action and notable plot developments. Brendan Gleeson is an excellent new addition to the cast as key character Mad Eye Moody.

...to everything!
This one took a while to grow on me after the success of the previous installment, but it really works effectively as an ensemble piece. Love the comedy of the ball! Worthy of Jane Austen after she'd got into the parsonage sherry.

VIP
I feel like I've succeeded at parenting! I've insisted that my kids read each book before they're allowed to watch the movies. (I read the first couple to them and they're slowly working through the rest). My eldest two finally finished Goblet of Fire and sat down to watch the movie. My eldest's response? "They left out so much stuff! The book was way better!"

Gavin said:
My eldest's response? "They left out so much stuff! The book was way better!"
Click to expand...

I am immensely proud of you and your offspring! 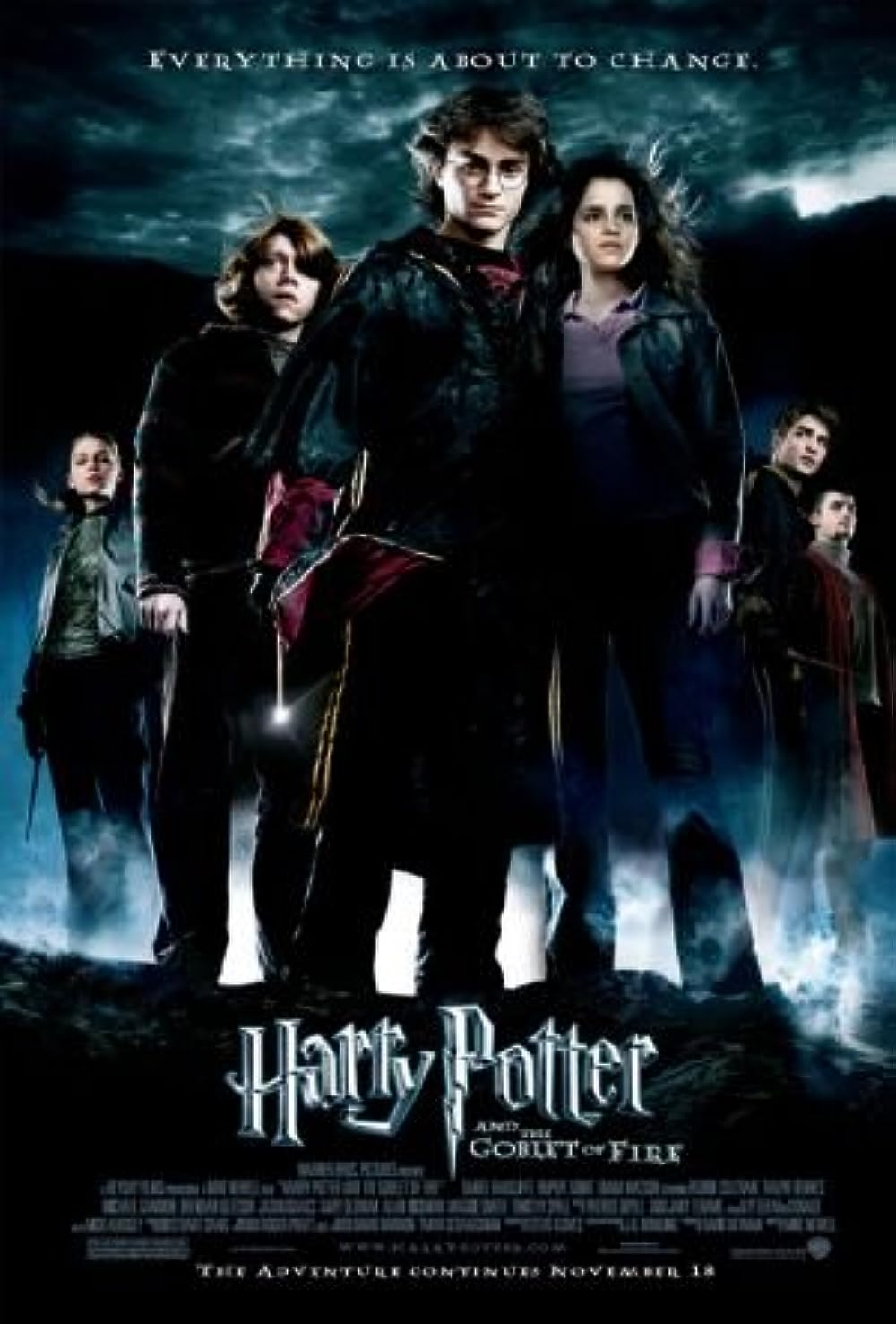 Harry Potter and the Goblet of Fire: Directed by Mike Newell. With Eric Sykes, Timothy Spall, David Tennant, Daniel Radcliffe. Harry Potter finds himself competing in a hazardous tournament between rival schools of magic, but he is distracted by recurring nightmares.