Is Doctor Who offensive?

This article was posted on PLANET MONDAS and Ginger Cat shut it down because the discussion was derailing too much -- except the responses must have been deleted because I can't even see what they are!! Not the first time that mod has gotten on my nerves ... anyway ... 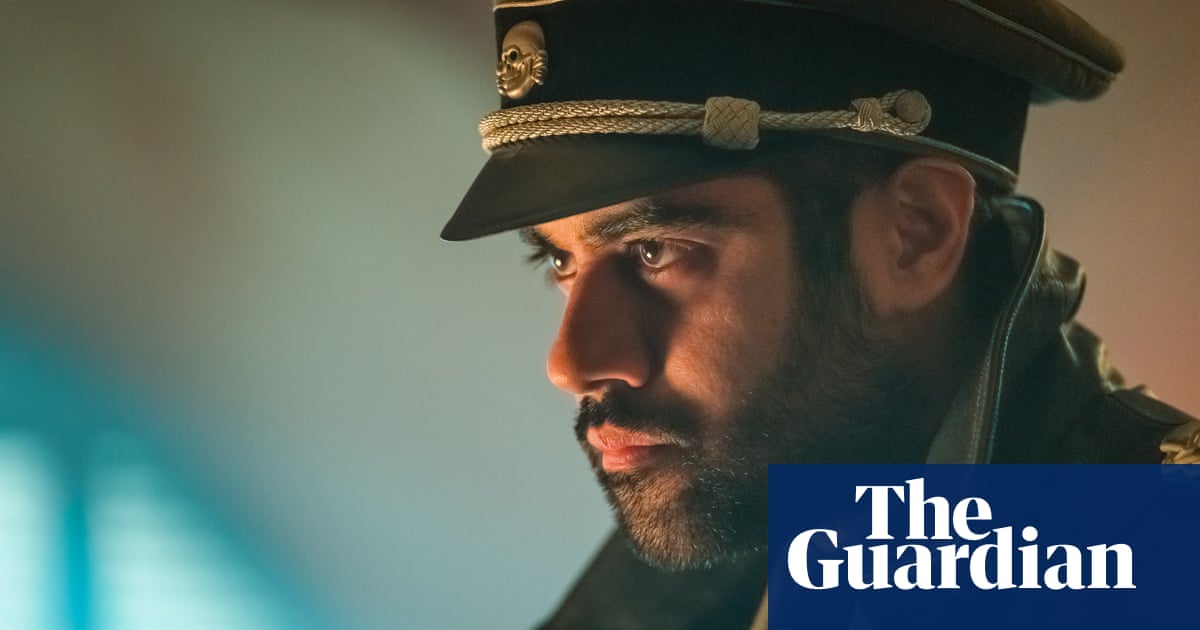 Too woke? Nope – Doctor Who is more offensive than ever

Since returning with a female Doctor, the sci-fi smash has been accused of political correctness. But, as recent storylines prove, the truth is far worse

I agree with the following points:

In the finale of Chibnall’s inaugural series, the Doctor’s companion Graham, played by Bradley Walsh, told the Doctor he wanted to kill Tim Shaw, a genocidal alien who had murdered his wife. The Doctor argued that even if done in self-defence, this would make Graham “the same” as Tim Shaw. It was an especially uncomfortable message at a time when those fighting fascism are often condemned as being as bad as the fascists themselves, for example in Donald Trump’s remarks after Charlottesville, when he equated white nationalists with those speaking out against them.
Click to expand...

Yeah I thought that was bonkers, hell if she'd killed him she would have saved a few planets from utter annihilation. Hey no biggie right?

Another episode focused on Kerblam, an Amazon-a-like delivery company. The story reflected real-world mistreatment of workers, but while many viewers expected a satire of exploitative capitalism, the real villain was revealed to be a maintenance man, who was killing in protest at poor working conditions. This led the Doctor to claim that “systems aren’t the problem”, just people who “use and exploit the system” – thus refusing to engage with real-world suffering.
Click to expand...

If too many people are able to use and exploit the system to that extent, there's something wrong with the system.

It is for me, but as a middle-aged, straight white male, my opinion doesn't count.