Cult man-eating plant comedy film Little Shop of Horrors is to get another remake, three decades after it was filmed as a movie musical featuring Steve Martin in 1986.

According to Deadline, a new version is in the works at Warner Bros, with Greg Berlanti on board as director. Berlanti directed the 2010 romcom Life as We Know It, starring Katherine Heigl and Josh Duhamel, but is better known as the writer and producer of a string of TV projects, including Arrow, The Flash and Supergirl. Matthew Robinson, who co-wrote and co-directed The Invention of Lying with Ricky Gervais, is writing the script.

Little Shop of Horrors originated as a low-budget 1960 comedy-horror film directed by Roger Corman, featuring a dorky flower-shop assistant who lavishes his affection on a flesh-craving plant called Audrey. It is chiefly remembered for an early role for Jack Nicholson as a dentist’s patient – and for the fact that the entire film was supposedly shot in 36 hours.

Alan Menken and Howard Ashman turned Little Shop into a successful off-Broadway musical in 1982, which was adapted into the Frank Oz-directed 1986 film, featuring Rick Moranis and Steve Martin, with Bill Murray in the role earlier played by Nicholson. It is thought that the new version will also be a musical, but there is no word on whether any of the Menken/Ashman songs will be retained.

Staff member
VIP
A new report suggests that Warner Bros is targeting Rebel Wilson and Josh Gad to headline the new movie, taking on the roles of Audrey and Seymour. Neither has signed on the dotted line at this stage, but they appear to be the leading candidates.

Little Shop of Horrors
“Riverdale” and “The Flash” producer Greg Berlanti has denied casting rumors of Josh Gad and Rebel Wilson joining his in the works remake of “Little Shop of Horrors”. Updating the project’s status at an “Everwood” reunion panel at the Television Critics Association this week, Berlanti tells That Hashtag Show:

“I am working on a script for that with somebody right now, but there’s no casting decisions that have been made. We’re still working with a writer on how to make it again for today. We have some real reasons why we think it would be really cool to do again.” 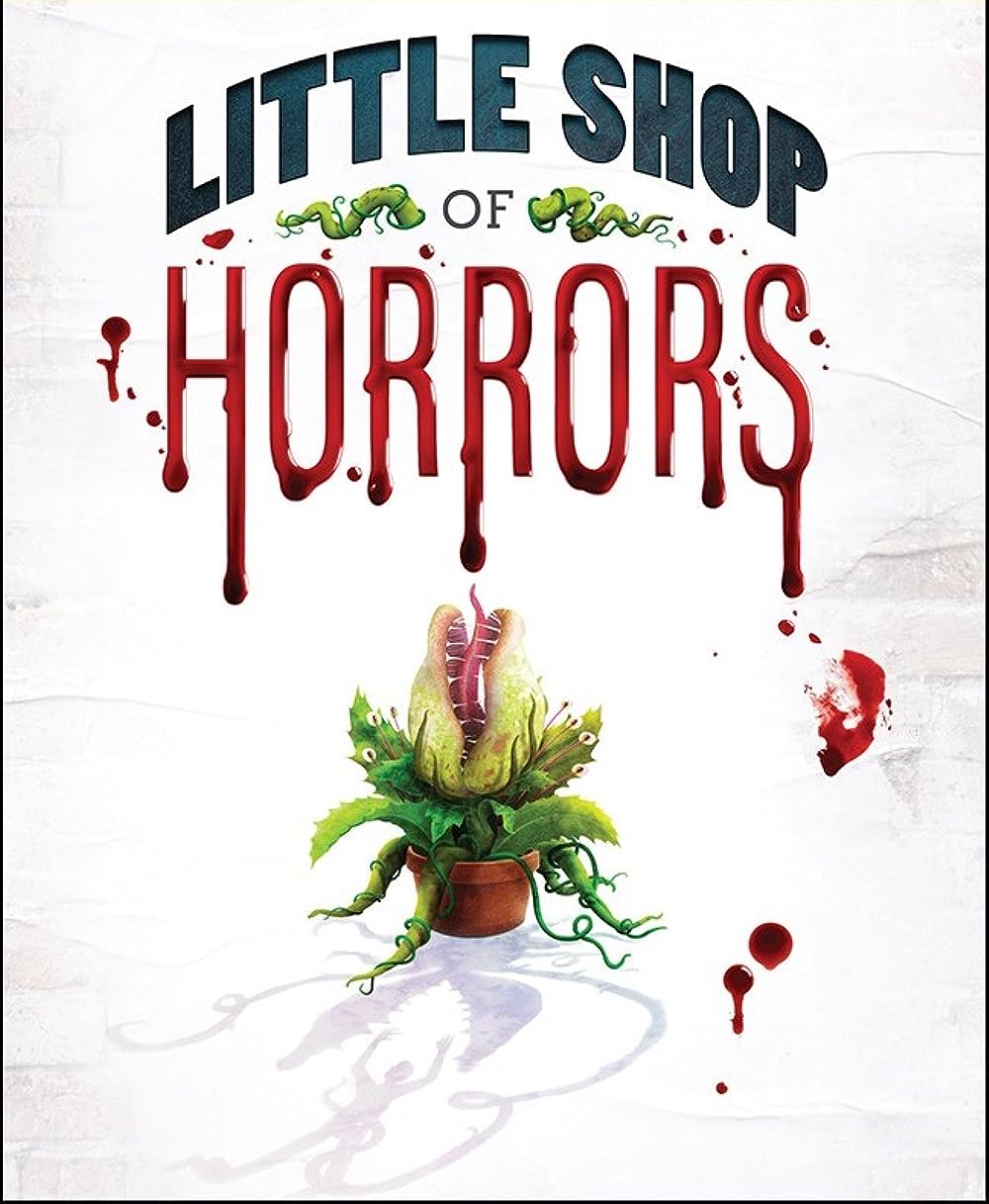 Little Shop of Horrors: Directed by Greg Berlanti. With Scarlett Johansson, Taron Egerton, Chris Evans, Billy Porter. An exotic plant in a downtown flower shop convinces the storekeeper's meek apprentice to resort to gruesome measures to keep it alive and make it grow.