Oh, scotch should always be neat. And bourbon as well, but it mixes so well with cola.

We went through a phase of bacardi and coke at school, but it'd be way too sweet for me now. I'm so glad America gave the world the martini. Imagine inventing a drink that comes with integrated olives - genius.

You need to recommend some British beers for me. I drink quite a bit of Guinness (for my Irish ancestors), but I feel my English ancestors would like me to partake in something from the homeland, other than bangers & mash (my last name is Leland, after all).

Ooh, there's a Sunday morning challenge!
First off - in pubs I drink whichever draught bitter looks most promising from the selection available. I'm a bit less informed about what's good in bottles or cans, but let's see - and PLEASE - REINFORCEMENTS CHIP IN IF YOU HAVE OTHER IDEAS.

I'm aware Newcastle Brown is available in California- seen it there and, in case I thought I was hallucinating in all that sunshine, I'm sure it made a guest appearance in Big Bang Theory. Strong stuff and if you are not Californian, do not chill it - or anything else I can suggest.
Sam Smith's
Theakston's
Black Sheep Brewery: all these 3 respectable Yorkshire breweries, the last-named apparently started by a renegade nephew of the Theakston dynasty who didn't want to go corporate with the rest of the clan.

Old Speckled Hen, Bishop's Finger and Waggle Dance are 3 bottled beers I've tried and like (the last one refers to the bee's "I've found pollen" dance to summon the hive - it's a beer with honey in. Works 100% better than Cherry Coke).

In Boston MA I discovered that a Mr Samuel Adams took a very acceptable recipe with him from the old country - has it reached Iowa?

Happy hunting, and bottoms up!

Oh, I am well acquainted wit Mr. Samuel Adams. Delicious stuff. I believe I have seen Newcastle in some spots, so I shall pick some up. The others I will be on the hunt for. Ooh-da-lolly!

Thank you so very much! It's beer hunting time!

All power to your elbow!
A

Suicide is painless, and it brings on many changes.

I know that i used to see the series as a child, but I can't remember it. I loved the film, I have already seen three or four times. And recently I read the book - I saw it at a charity shop for cheap and I was not going to leave it there. The book is a collection of loose anecdotes and the novel resembles it a lot.

Hi Anouk, I hope you get to see the series some day - the first series has a tone a bit closer to the book then develops more of its own style - so at least I'm sure you'll enjoy that one. But it's brilliantly cast and I prefer it to the film version in lots of ways.
A

Thanks for the suggestion. 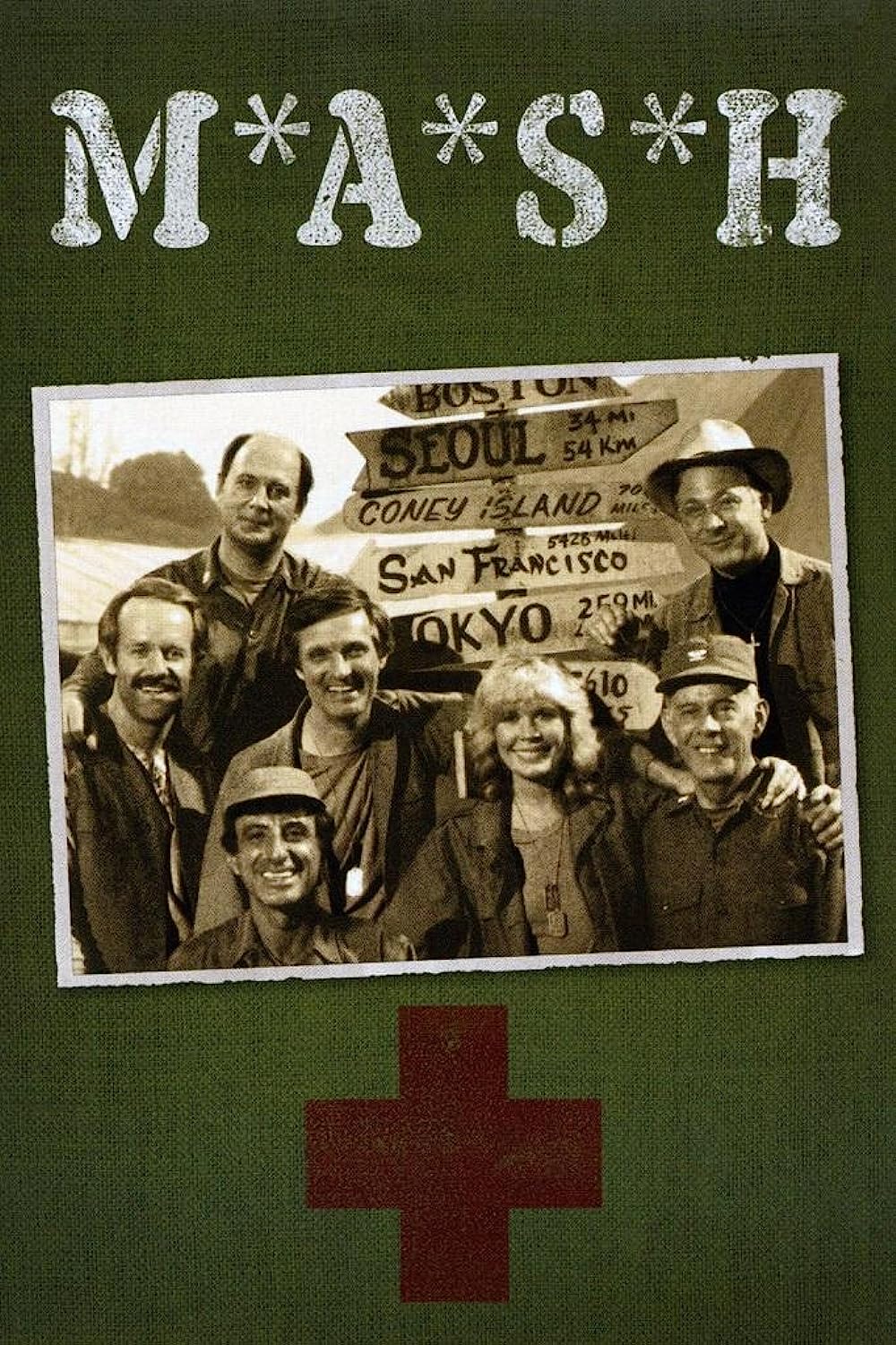 M*A*S*H: Created by Larry Gelbart. With Alan Alda, Loretta Swit, Jamie Farr, William Christopher. The staff of an Army hospital in the Korean War find that laughter is the best way to deal with their situation.