How do you rate Peter Sellers and his work? 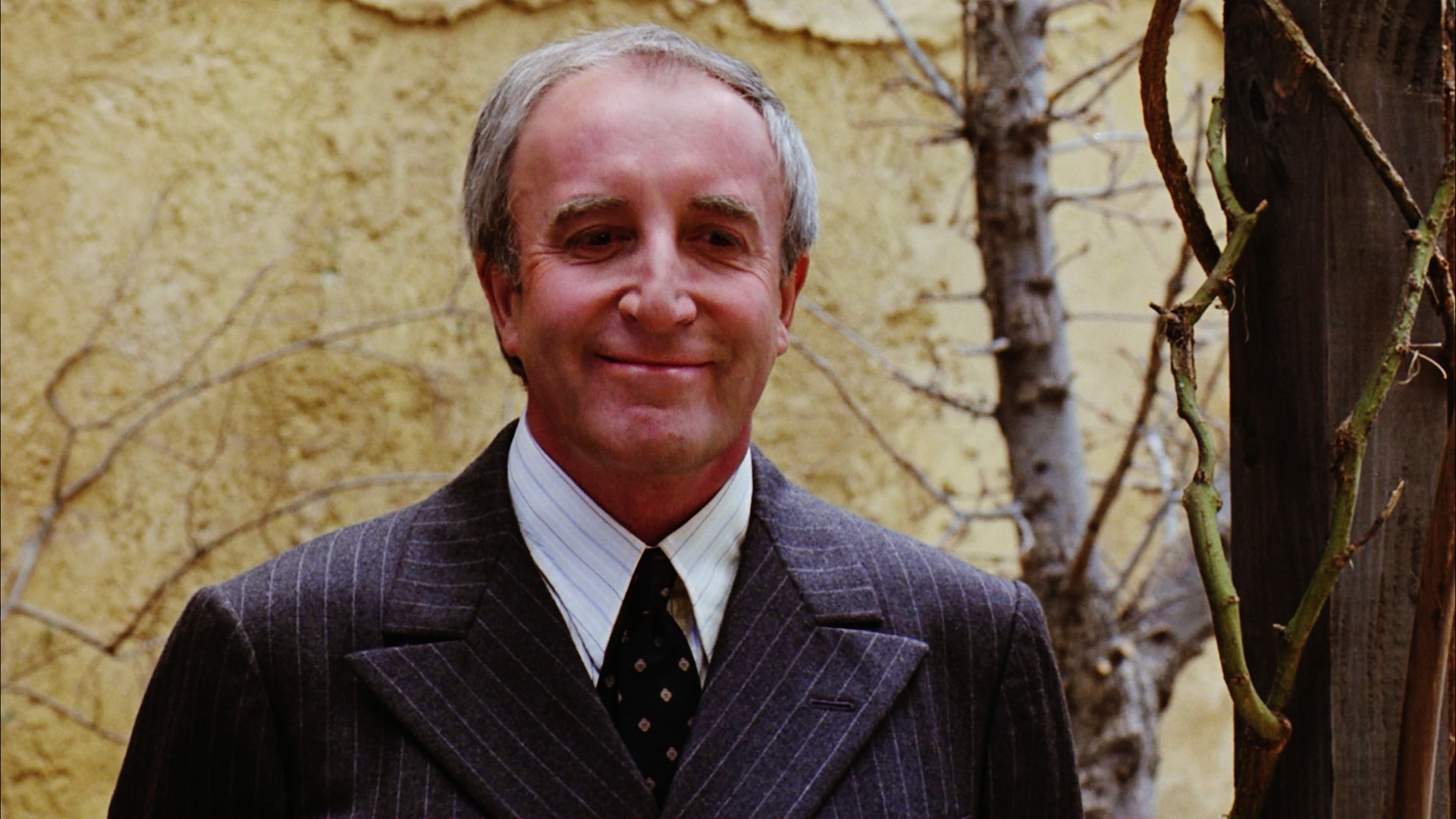 The film critic Alexander Walker talks about the peculiar artistic relationship between Peter Sellers and Stanley Kubrick.
Click to expand...


A comedy genius, a hot new director and a 17th Century pirate film. What could possibly go wrong?

In 1973 Peter Sellers embarked on a pirate comedy for Columbia Pictures. He lost confidence with the film immediately and tried to sabotage it, firing the Producers then turning on his friend the Director, Peter Medak.

At its core lies the story of an unraveling production but also the tale of a young Director firmly on a path to greatness. Medak had made 3 back-to-back successes; most notably ‘The Ruling Class’ in ‘72 with Peter O’ Toole.

This film changed his life forever.

After 43 years the wounds have barely healed for Medak and this is his opportunity to tell the story and finally release the weight associated with its failure. The Ghost of Peter Sellers is a comic-tragic feature doc about what it takes to be a film director and survive your biggest disaster.

Lynne Maria Frederick (25 July 1954 – 27 April 1994) was an English film actress, known for her classical "English rose" beauty and delicate, 'fairytale princess' features. In a career spanning ten years she made about thirty films or television drama appearances, but she is best remembered as the last wife of Peter Sellers. She was married twice after his death.

Having originally aspired to becoming a teacher of mathematics and physics, she abandoned her academic pursuits for the stage, and made her film debut as Mary Custance in No Blade of Grass (1970), when she was 16 years old. She appeared a year later in the 1971 biographical film Nicholas and Alexandra, in which she played Grand Duchess Tatiana Nikolaevna of Russia, second eldest daughter of Tsar Nicholas II. However her best-known appearance came shortly afterwards when she played another historical character, Catherine Howard in Henry VIII and His Six Wives in 1972. Frederick would go on to pursue a successful career in films throughout the 1970s. Her next role was in the 1972 children's film The Amazing Mr. Blunden and in 1973 she won the Evening Standard British Film Award for Best New Actress.[1] Other notable films included Saul Bass' science fiction thriller Phase IV (1974), the Spanish romance A Long Return (1975), and Schizo (1976). Her last role came in the 1979 film The Prisoner of Zenda, in which she worked with her then husband Peter Sellers.

Frederick's first marriage, at age 22, was to Peter Sellers on 18 February 1977. The marriage was rocky, and Sellers was reportedly in the process of excluding her from his will a week before he died of a heart attack on 24 July 1980, the day before her 26th birthday. The planned changes to the will not having been finalized, she inherited almost his entire estate worth an estimated £4.5 million (£17.7 million today) while his children received £800 each (£3,148 today).[2][3] Despite appeals from a number of Sellers' friends to make a fairer settlement to the children, Frederick refused to give her stepchildren anything. She later won nearly £1 million (£3.2 million today) in a lawsuit against the makers of the Trail of the Pink Panther (1982), made after Sellers's death, claiming the film tarnished her late husband's memory.

She reportedly suffered from severe depression because of Sellers's death and attempted suicide numerous times. Over her remaining 14 years following Sellers' death, she reportedly became obsessed by his memory and kept a shrine to him at their Swiss chalet in Gstaad, which she inherited from him.

She briefly married David Frost (on 25 January 1981); they divorced 17 months later. She later married a Californian, surgeon and heart specialist Dr. Barry Unger, in December 1982; they were divorced in 1991. In her last marriage, she bore her only child, Cassie Unger (born 1983).

Following her divorce from her third husband, Frederick's health deteriorated, and her substance abuse increased. Victoria Sellers, daughter of Peter Sellers by his previous marriage to Britt Ekland, last saw Frederick three weeks before her death and later said, "I was so shocked. Lynne was sitting in her kitchen, dressed in a filthy kaftan. She could hardly move. She was swigging vodka directly from a jug with a handle on the side".

On 27 April 1994, Frederick was found dead in her West Los Angeles home, aged 39. There was no evidence of foul play, and although suicide was suspected by some,[7] a post-mortem failed to determine the cause of death.[8] She was survived by her mother, Iris, and her 11-year-old daughter, Cassie. Her remains were cremated at Golders Green Crematorium in London and her ashes were mingled and then interred with those of her first husband, Peter Sellers.

The primary beneficiary to Frederick's estate was her daughter, Cassie Unger, born of her third marriage.