With retirement on his mind, a successful young drug dealer sets up one last big job, while dealing with trigger-happy colleagues and the police.

A new teaser trailer and featurette has been released for “Superfly,” the remake of the 1972 blaxsploitation film classic “Super Fly”. Alex Tse (“Watchmen”) penned the project which Director X is helming.

The original followed a cocaine dealer who was trying to do one last deal before he left the drug business forever. Trevor Jackson takes on the lead role of Youngblood Priest in the new version which also stars Jason Mitchell as Eddie, Lex Scott Davis as Georgia, Andrea Londo as Cynthia, Jacob Ming-Trent as Fat Freddy, and Omar Chapparo as Adalberto.

The film will be produced by Joel Silver while hip-hop star Future and Steven R. Shore will produce. The film hits cinemas on June 15th. 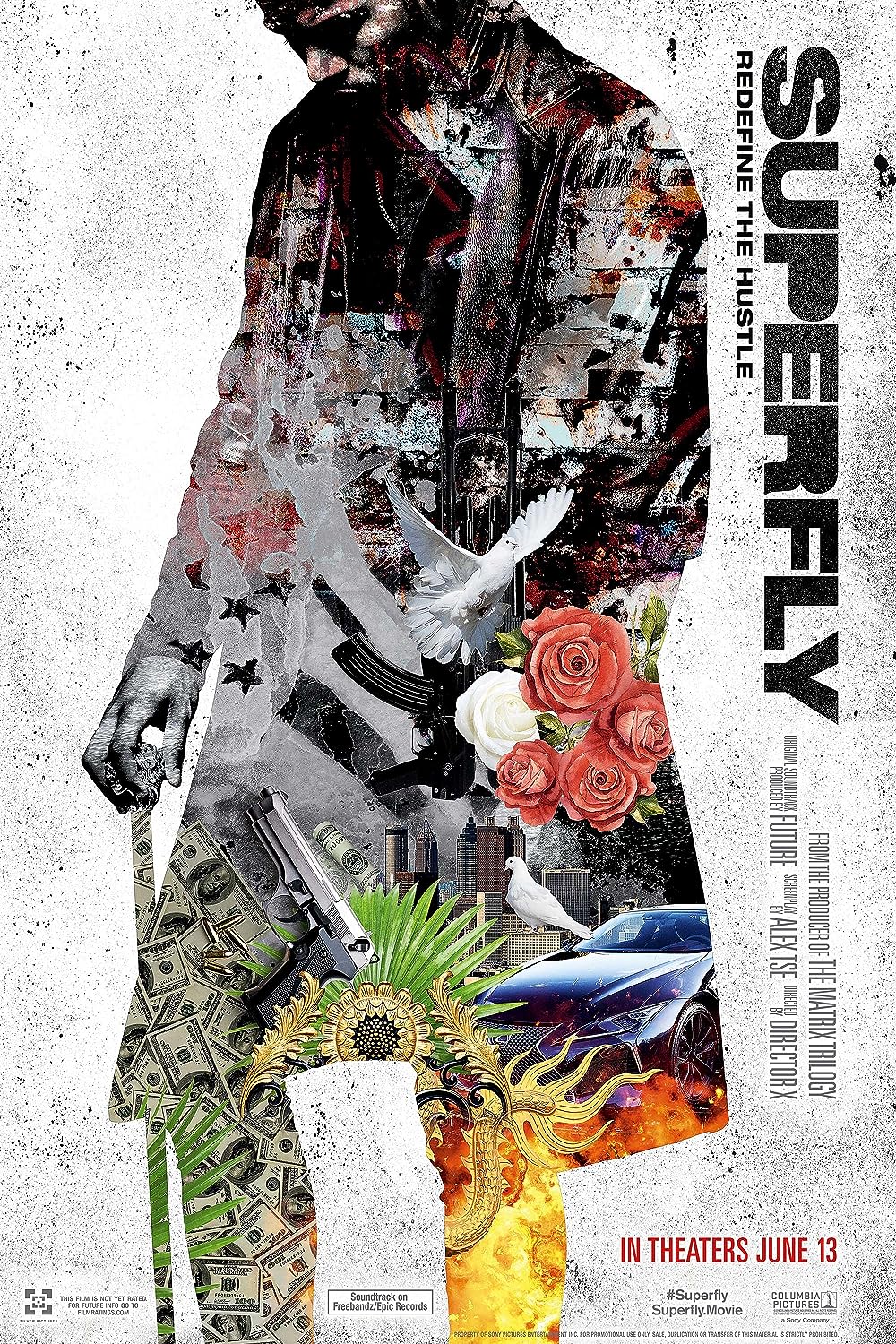 SuperFly: Directed by Director X.. With Trevor Jackson, Jason Mitchell, Michael Kenneth Williams, Lex Scott Davis. With retirement on his mind, a successful Atlanta-based drug dealer sets up one last big job while dealing with trigger-happy colleagues and the police.