Hot off yesterday’s news that “BlacKkKlansman” star John David Washington is the first cast member in talks for “The Dark Knight” and “Inception” director Christopher Nolan’s next film, today comes word of the second – Robert Pattinson.


Collider reports that the former “Twilight” turned acclaimed art house film star of the likes of “Good Time,” “Cosmopolis,” “The Rover,” “The Lost City of Z” and “The Childhood of a Leader” is poised to join the film as the second lead alongside Washington.

An ‘age-appropriate female lead’ and an ‘older male co-star’ are the two other lead characters. Plot details for the high profile title are under wraps, but has been dubbed a “massive, innovative action blockbuster” and will once again be shown in IMAX.

Nolan and Emma Thomas will produce the film which will shoot this Summer ahead of a July 17th 2020 release. Pattinson has multiple projects on the way including Claire Denis’ “High Life,” “The Witch” director Robert Eggers’ next film, David Michod’s “The King,” Antonio Campos’ “The Devil All the Time” and Ciro Guerra’s “Waiting for the Barbarians”.


Nolan On Crashing A Real 747 For "Tenet" - Dark Horizons

Hollywood economics are notoriously a bit crazy, but it turns out that crashing a real 747 jet is actually cheaper than recreating such a possibility with computer graphics according to filmmaker Chris Nolan. However you feel about Nolan’s films, one thing he’s adamant about is doing things...

The future of film exhibition is, at least in part, seemingly riding on the fortunes of Christopher Nolan’s new spy thriller “Tenet”. Exhibitors need the film to not just be a success, but to do so next month when it is scheduled for launch, otherwise cinemagoing may become a limited thing in...

The PR line from the exhibition industry in recent weeks, including the North American Theater Owners group in recent days, is that most cinemas will be open again on time for Christopher Nolan’s “Tenet” on July 17th. That messaging has been held onto like a barnacle stuck to a galleon, even as...

Branagh Isn't Sure Of His "Tenet" Status - Dark Horizons

The signature of Christopher Nolan’s work beyond clean crisp visuals and booming score is his puzzlebox like approach to structure and story. Nolan likes to play with notions of time and reality, albeit in consistent and precise ways. His upcoming international espionage thriller film “Tenet”... 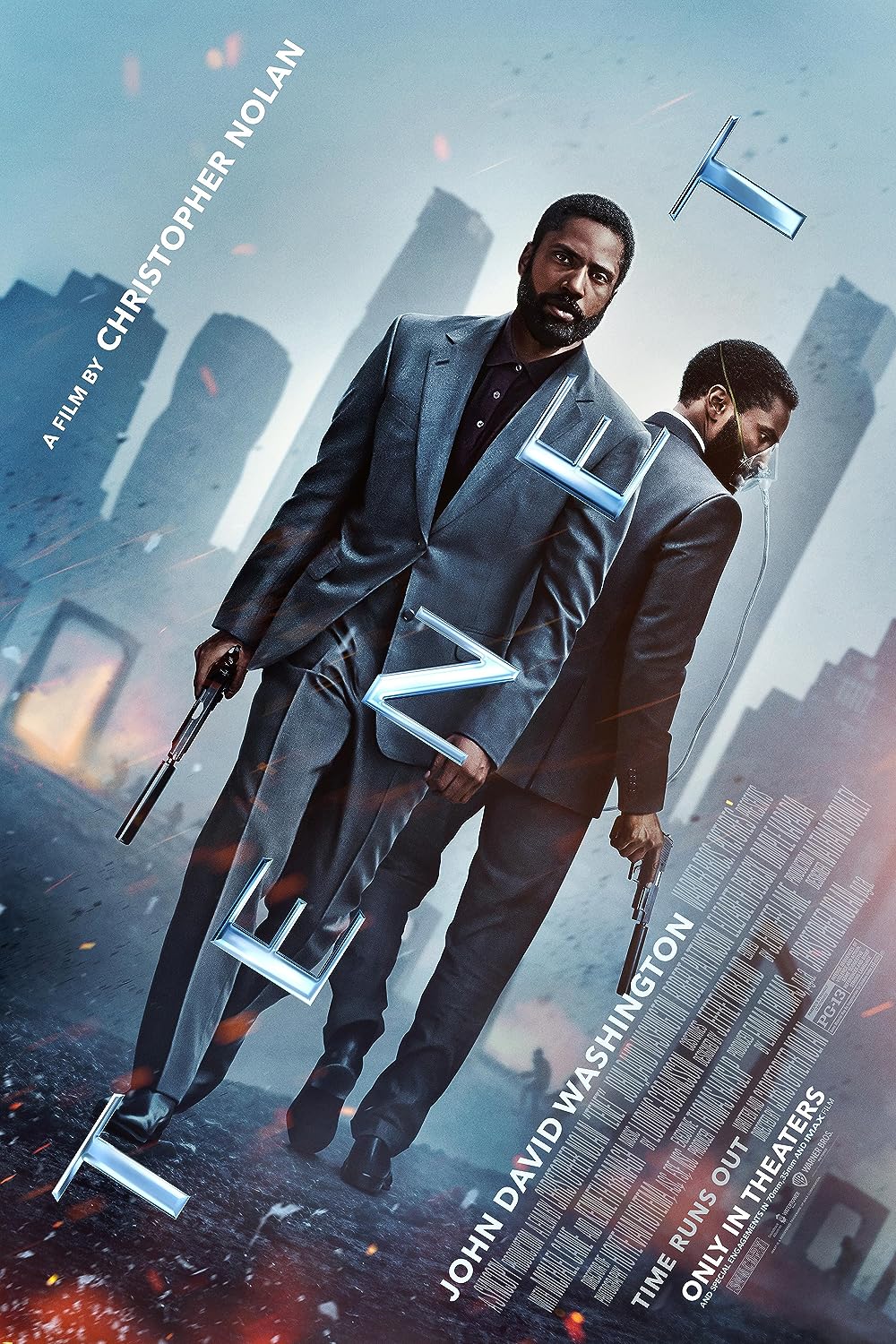 Tenet: Directed by Christopher Nolan. With Juhan Ulfsak, Jefferson Hall, Ivo Uukkivi, Andrew Howard. Armed with only one word, Tenet, and fighting for the survival of the entire world, a Protagonist journeys through a twilight world of international espionage on a mission that will unfold in...

It was expected and now its happened – Christopher Nolan’s highly anticipated espionage thriller “Tenet” has pushed back its theatrical debut.
Click to expand...


That’s the bad news, the good news? It’s only by two weeks with the $200 million-budgeted film now targeting a July 31st opening rather than its intended July 17th bow. On that date instead, Warners will re-release Nolan’s “Inception” for its tenth anniversary.
Click to expand...

When word came on Friday that Christopher Nolan’s puzzle box thriller “Tenet” was delayed, it was not unexpected news. A surprise though was that said delay was only two weeks with Warners hoping cinemas will be in a better position by July 31st. So why not just push it back to the Fall or...

Christopher Nolan’s “Tenet” continues to make headlines over its release date and all those involved talking about the epic scale of the project and its wild ambitions. However we all remain in the dark for the most part about what it’s about. POTENTIAL SPOILERS AHEAD FOR “TENET” As part of a...

There’s a lot we still don’t know about Christopher Nolan’s “Tenet,” with the biggest one being when it will actually arrive in cinemas. The film has already been delayed twice due to surging coronavirus cases around much of the world and though still currently slated for an August 12th global...

Warner Bros. Pictures has removed Christopher Nolan’s “Tenet” from its release calendar, indefinitely delaying the sci-fi thriller from its most recent August 12th date. The move is seen as a major blow to the exhibition industry who have been counting on the film to possibly salvage the last...