Dev Patel is set to star in the newest adaptation of Charles Dickens’ 1850 novel “The Personal History of David Copperfield” with this take penned and directed by “Veep” and “The Thick of It” creator Armando Iannucci.

This modern update follows the title character as he navigates a chaotic world to find his elusive place within it. The original book followed a young man from impoverished childhood to successful adult thanks to perseverance.

Ianucci’s Oscar-nominated “In the Loop” co-scribe Simon Blackwell has co-written the script while Kevin Loader and Iannucci will produce. 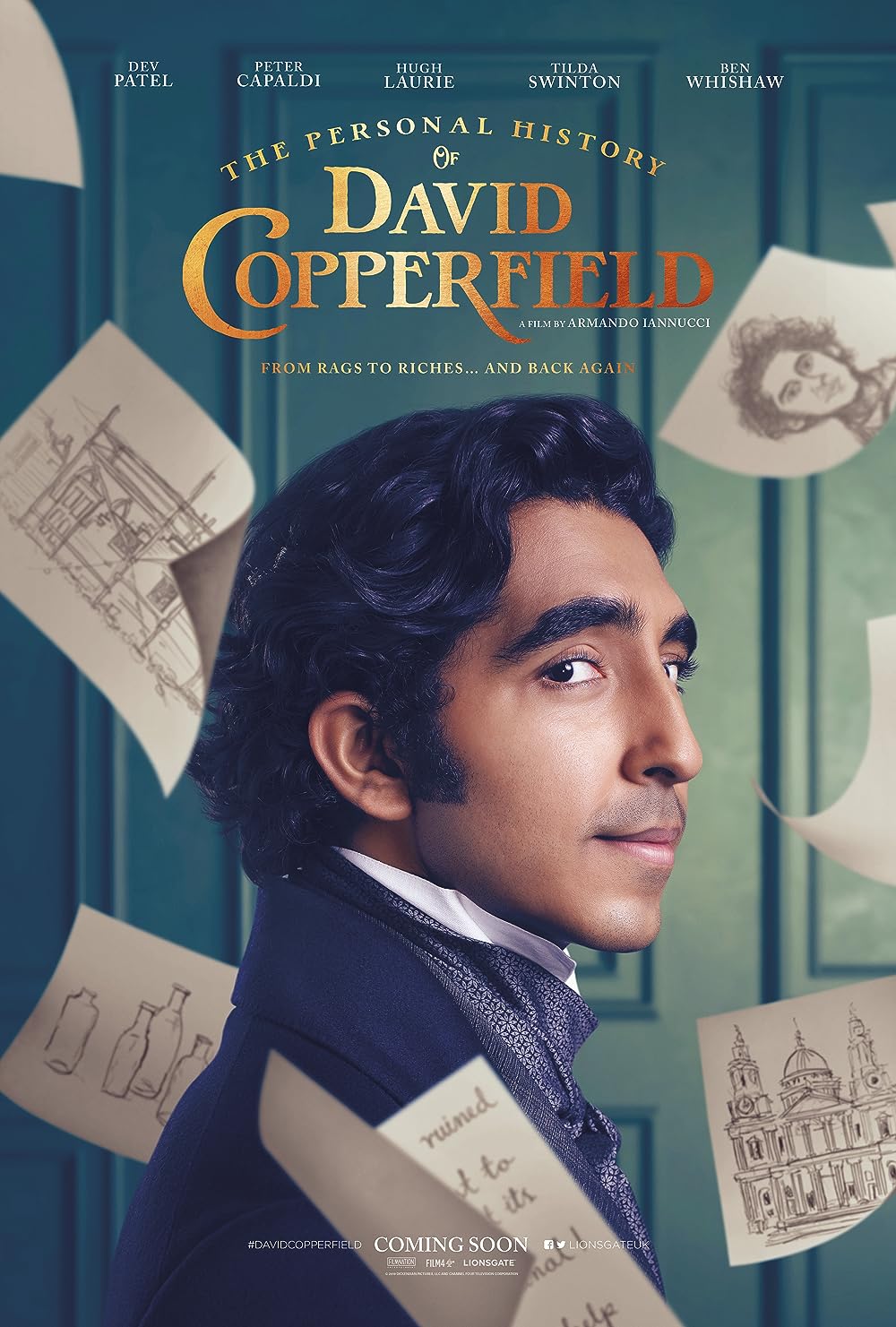 The Personal History of David Copperfield: Directed by Armando Iannucci. With Fisayo Akinade, Nikki Amuka-Bird, Albie Atkinson, Aneurin Barnard. A modern take on Charles Dickens's classic tale of a young orphan who is able to triumph over many obstacles.