The story follows Mary Lennox, a troubled and sickly ten-year-old orphan who is sent to live with an uncle in England when her parents die in a cholera outbreak.

Initially sour and rude, Mary begins to explore the grounds of her uncle’s estate and befriends a robin. After hearing of a secret walled garden, she sets out to find it and learns it’s more magical than she ever could have imagined.

Penned by Jack Thorne and produced by David Heyman, who both have ties to the “Harry Potter” franchise, casting on the project will take place shortly. Shooting starts in the Spring.

The 1993 version is one of my favorite movies, so this new version has a lot of competition.

Colin Firth and Julie Walters are set to star in the David Heyman-produced new film adaptation of children’s literary classic “The Secret Garden” for Heyday Films and Studiocanal (“Paddington”). Marc Munden directs from Jack Thorne’s screenplay and shooting will take place in the U.K. from Monday.

Set in England, the story follows a 10-year-old girl (Dixie Egerickx) born in India to wealthy British parents who never wanted her. When her parents die, she is sent back to England to live with her uncle, Archibald Craven (Firth). She meets her sickly cousin Colin (Edan Hayhurst) and the two children find a wondrous secret garden lost in the grounds of Misselthwaite Manor. Walters plays the Manor’s head housekeeper. 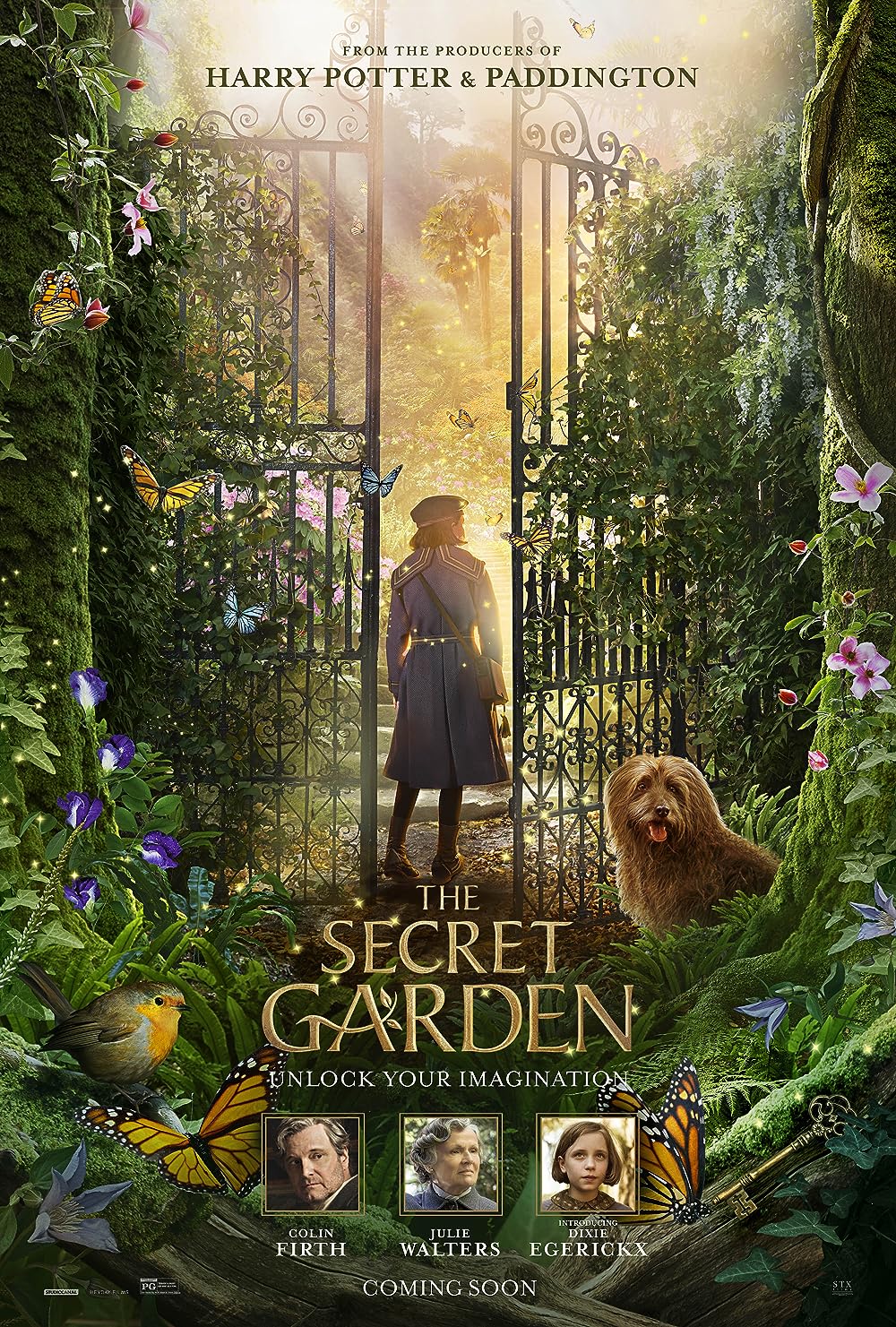 STXfilms and Studiocanal has announced that Marc Munden’s forthcoming film adaptation of “The Secret Garden” is foregoing a theatrical release and will debut on PVOD instead. Originally set to hit cinemas in April, the film will now arrive Friday, August 7th on VOD services at a suggested retail...