Martine Beswicke as Paula Catlin makes this her second or is it third Bond film and boy was she a doll!
JB 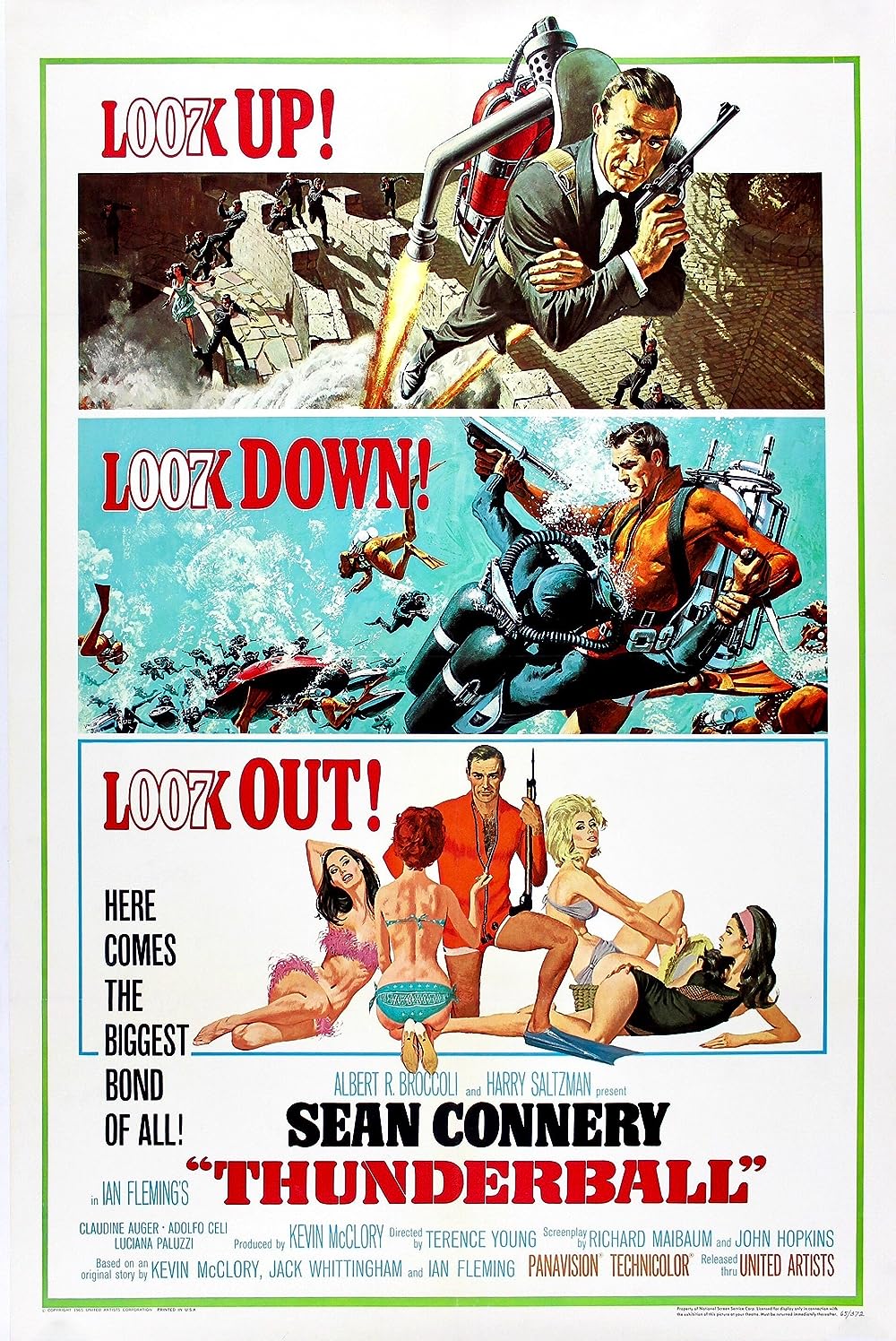 The UK film premiere of 'Thunderball' (the night of December 29th 1965) was such a big event that there was a 'dual premiere' - two locations were used. The London Pavilion Cinema, where 'Dr. No' had premiered in October 1962, hosted one and guests included Claudine Auger, Adolfo Celi, Luciana Paluzzi, Tania Mallet and Honor Blackman. The Rialto Cinema hosted the other - guests included Guy Doleman, Molly Peters and Martine Beswick.
Click to expand...