A thread lovingly devoted to that wretched, unloved, abandoned and - most importantly - unmade series 3.

Due to a multitude of reasons, including high production costs and an anti-sci-fi campaign on BBC, series three of The Tripods series was never made. The decision to cancel the final series was made while the second series was still being filmed. Had it been made, the series would have covered the last book of The Tripods trilogy: The Pool of Fire.

Although it never went into production, series three had a written script. The script was summarized in the magazine "TV Zone 22 UK" by Justin Richards. Details about the script were later released in a leaflet titles "The Unmade Third Series" with The Tripods DVD in 2009.


The story resumes with the refuge at the White Mountains camp in burning ruins. Julius and the others, however, have survived. They have simply moved their camp in case the Masters were able to read the minds of those they had sent to infiltrate their city.

Will relates his discoveries about the city to Julius, but as plans are being formed, the Tripods return to attack again, inflicting heavy casualties.

Will and Henry become seperated from the free men and set off on a journey across Europe, back to England, recruiting followers as they go. On the way, they witness the Hunt of a human by Tripods, apparently for sport. Eventually, they return to Wherton (their home village) and on Capping Day, where they are again found by Ozymandias. He takes them to Julius's new headquarters, a castle on a clifftop on an island, where they are reunited with Fritz.

The rebels capture a Tripod, and the Master within it, using a green-painted man on a green-painted horse as bait. They carry out tests on the creature and refine their plans, but it is becoming apparent that there is a traitor in their midst. A band of armed men attack the castle, and when one of them is captured, he turns out to be one of Julius's own men. But even after this, Julius's plans still seem to go wrong, and Will and Henry begin to suspect there is another traitor.

The free men prepare coordinated attacks on all three cities, joined by an American girl, and a Chinese delegation who will be responsible for attacking the second and third Tripod cities (on the Panama canal and near Peking). In the European city, they succeed in remaining concealed while preparing the alcohol needed to poison the Masters. They capture the city, but find themselves trapped within it.

They eventually escape, as the city is destroyed, having succeeded in rescuing Eloise, Will takes her home to the Chateau Ricordeau. But celebrations are curtailed by news that the American city has withstood attack.

Will, Henry, Fritz and Beanpole put forward their own plan, but are overruled by Julius. Instead, they go hot-air ballooning, unaware that Beanpole sees the balloon as a potential way of bombing the last city. When the second raid fails, too, Julius has little choice but to adopt Beanpole's plan.

In the attack, Henry is killed. But the human race is released from the domination of the Tripods and the effects of the Cap.

Ken Freeman composed a suite for the lost season....

Staff member
VIP
A shame that BIG FINISH are unable to finish off the third series, owing to Disney owning the rights to THE TRIPODS.

That looked very good indeed but a Disney film based on the project wouldn't necessarily be that good for the franchise! Imagine they complete a feature film and it flops just like the Narnia movies did! That way we don't get an end to the adventure or it might be changed a little too much like making Will or Henry or even Beanpole into a girl for the 'modern audiences'..?
JB

johnnybear said:
or even Beanpole into a girl
Click to expand...

The plan was, indeed, to change Beanpole into a girl for this remake that never got out of development hell, but which still has a page on IMDB....

Isn't it strange that we can second guess these morons with their gender swapping agenda? I really do think there is a plan afoot to annihilate all human males over the next century or so, in time for the arrival of our new alien masters who are already on their way here! Or so David Eyck says...! 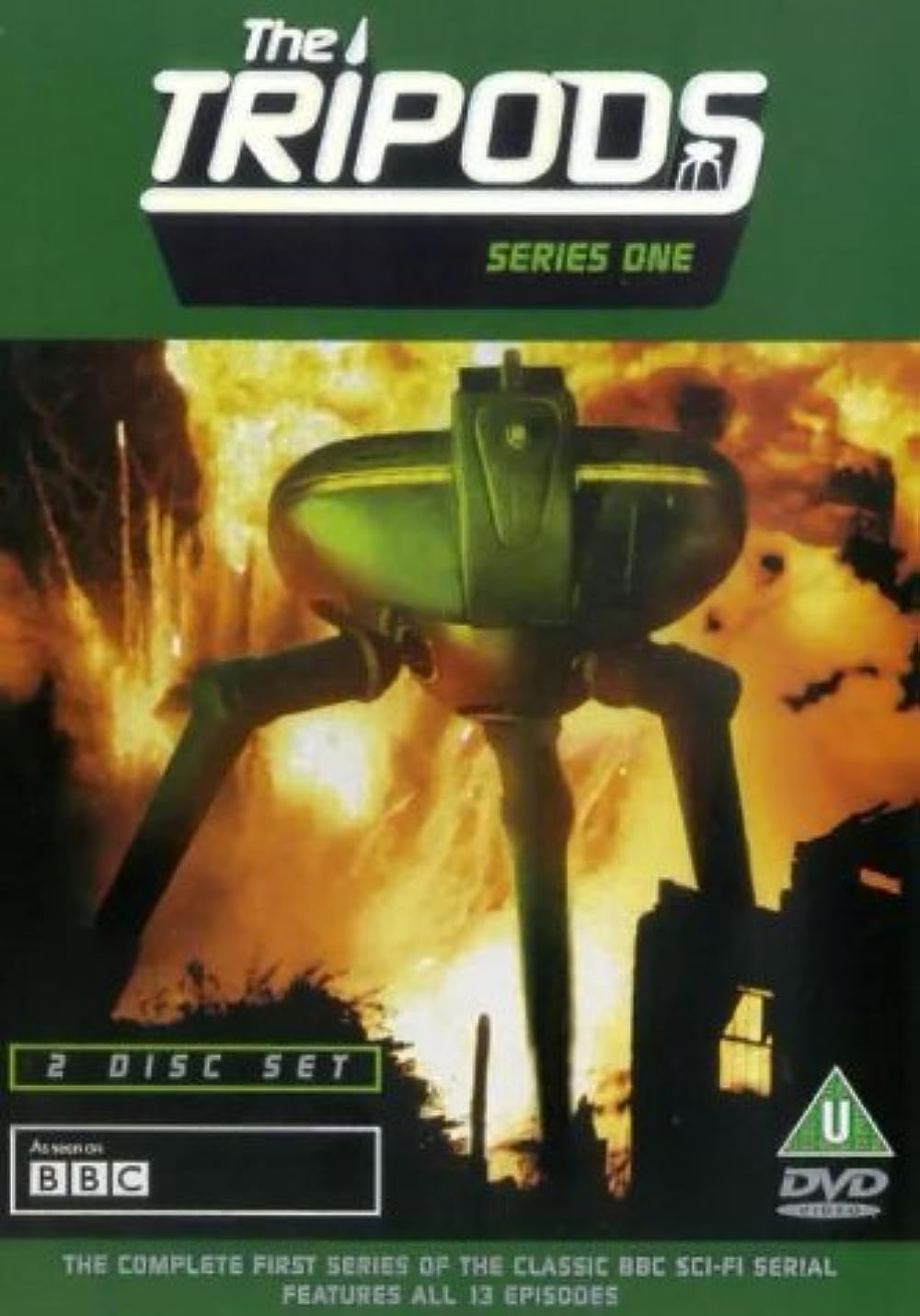 The Tripods: With John Shackley, Ceri Seel, Jim Baker, Robin Hayter. Earth has been conquered by an alien race known as the Masters using their giant Tripods. When humans reach the age of sixteen, they must undergo a process known as capping which places their mind under the control of the...