Review TV MOVIES That You Loved!

I often thought that some of the made for tv horror movies of the 1970's were scarier than the cinema ones.

Do you have any favourites? 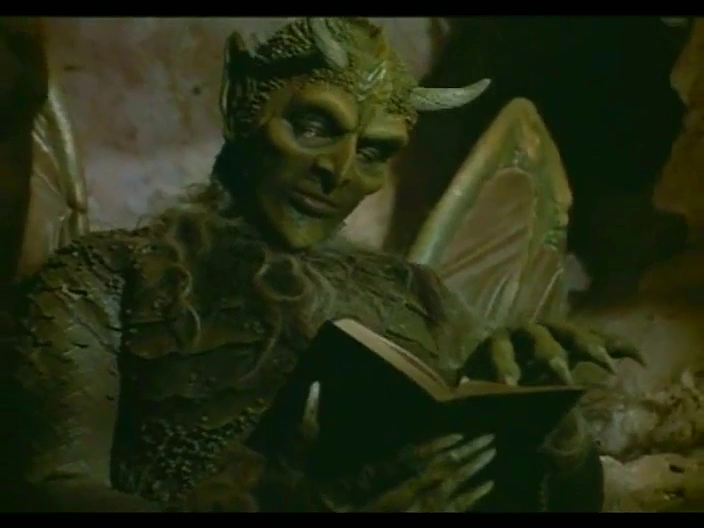 
This was really scary stuff at the time. From the scratching window to the appearance of Mister Barlow. I have not seen the remake (yet).
Last edited: Feb 7, 2017

Trilogy of Terror comes to mind.

That is one that I will definitely have to watch. I know that it is Karen Allen in three short tales and one of them involves a doll.

It has a good reputation and they did a follow up recently, I believe. :)

Doctor Omega said:
That is one that I will definitely have to watch. I know that it is Karen Allen in three short tales and one of them involves a doll.

It has a good reputation and they did a follow up recently, I believe. :)
Click to expand...

Worth a watch for sure. The Zuni warrior doll segment is my favorite, and the one I remember most growing up.

This made for tv miniseries posited the question: What if an ocean liner similar to the Titanic sank, but that the people trapped in it somehow were able to survive at the bottom of the oceans for all the following decades until they were one day discovered?

This was the event of the televisual week at the time of broadcast, as so many of these made for tv things were, making the front cover of the tv guide etc.

Yet so many of these films are forgotten (gems?) now, remembered by some, blissfully unheard of by others.

Does anybody else remember this one?

It had Christopher Lee in it for starters! It can't be all bad? 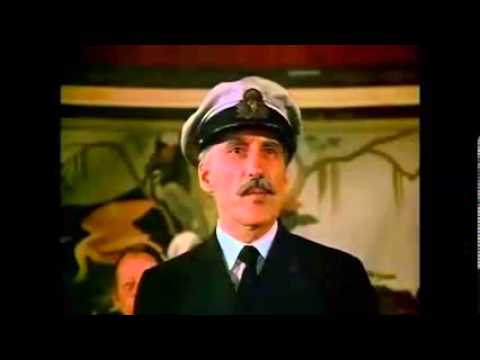 Based on a short science fiction story by Theodore Sturgeon....

Anyone else remember this made for tv gem from the mid-seventies? 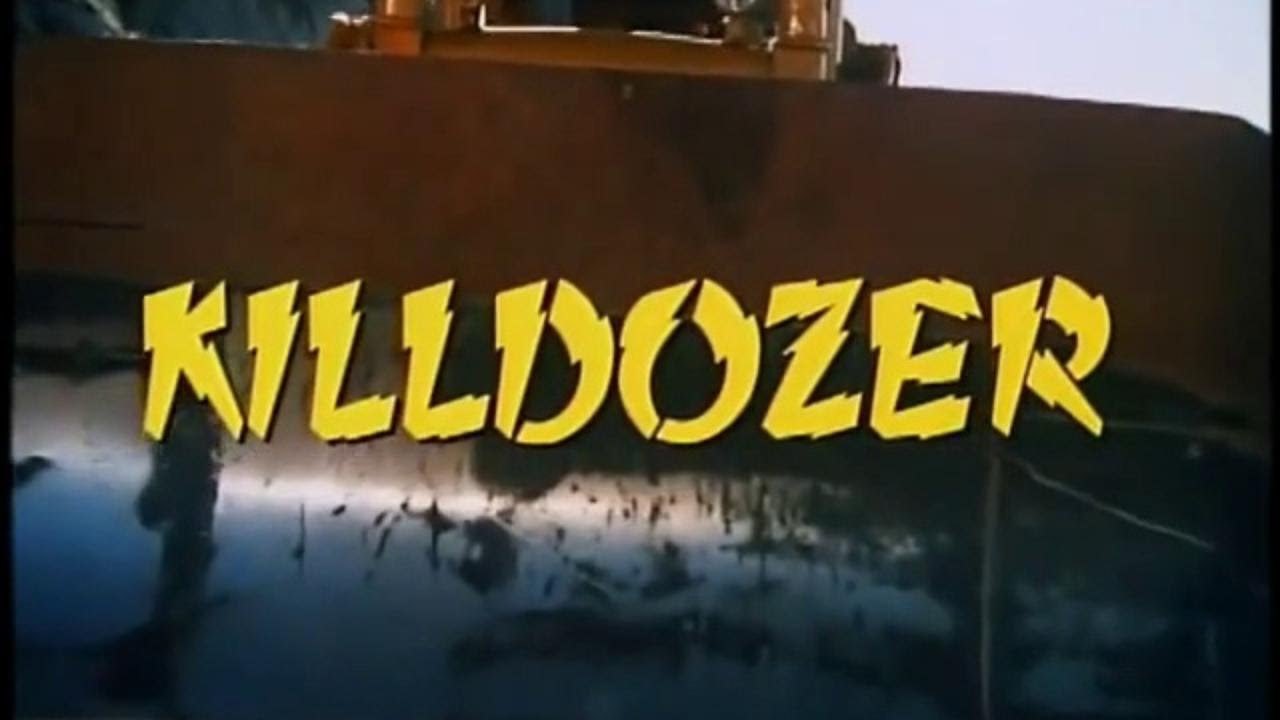 An all-but forgotten gem, I remember this as being quite engaging and creepy at the time, in a hokey kind of way....

Does anyone else remember this one?

One of the creepiest tv movies ever made, this was recently remade for the cinema, but this was the 1973 original...

That ending gave me the creeps forever!

But has it really stood the test of time?

This one gave me the creeps too - and also allowed me to see Gargoyles in a different light!

Anyone else remember it?

Rock Hudson and David Soul co-starred in this 1982 movie, dramatising the seemingly very real fears of the time of a nuclear conflict...

While not as effective as other similar films of the time, this still left a bit of a shudder!

Does anyone remember it?

The ending gave my sister nightmares!

Does anyone else remember it? 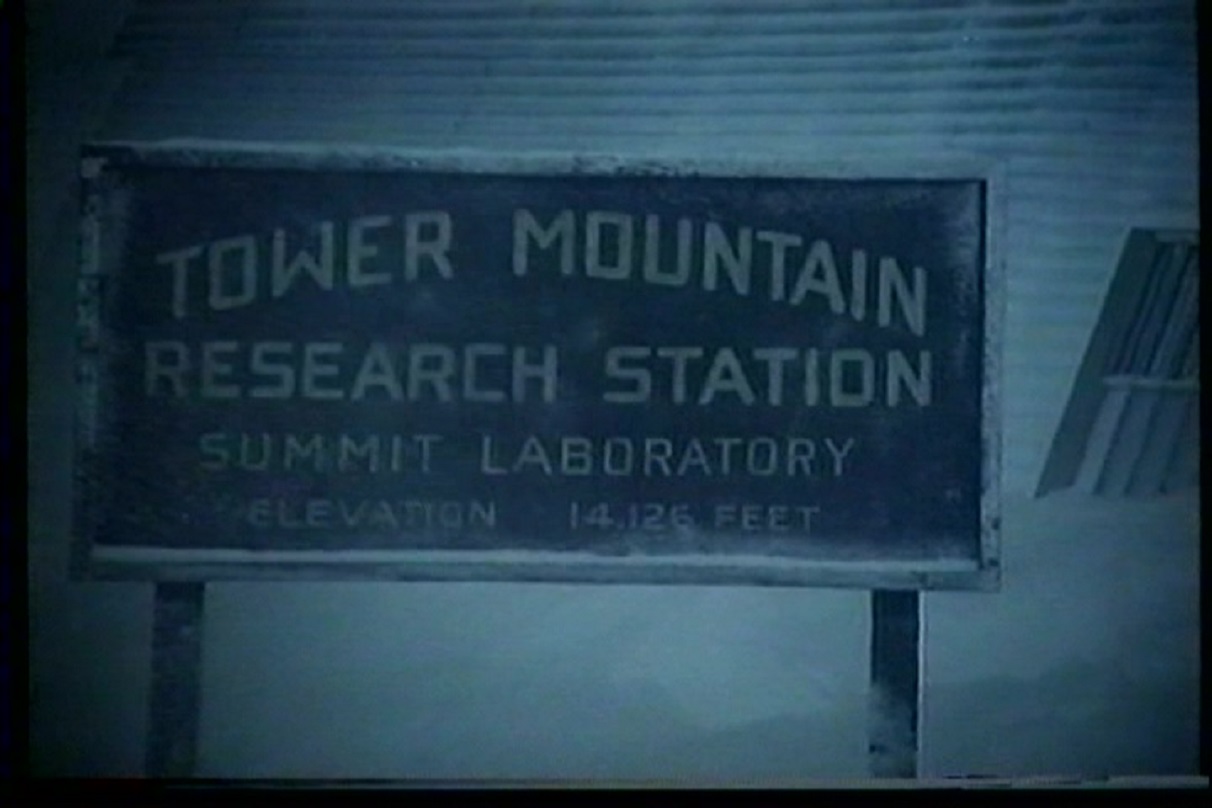 Doug McClure stars in this creepy, seabound tv movie that scared the living daylights out of me.

I have no intention of ever going anywhere near the Bermuda Triangle as a result!

Does anybody else remember this movie?

Nicholas Meyer directed this made for tv movie that was watched by millions around the world.

Apparently Ronald Reagan watched it and it helped lead to his historic agreement with Gorbachov to reduce the amount of nuclear arms.

But has it lost it's power in the much changed world of today?

Based on a Tom Tryon novel, this creepy film starred Bette Davis and was another of those creepy gems that seemed to populate the airwaves in the 1970's and early eighties...

An adaption of the Aldous Huxley novel, this pretty much forgotten version of the tale is still quietly affecting in it's own way. Certainly the ending stayed with me at the time...

It is somewhat surprising that there have not been more adaptions of this novel....

With our relations with Russia deteriorating, that fear might come back, unfortunately.

This film, called the Deadly Dream, I found quite disturbing as a youngling, as it raised the question of whether reality is real or if dreams are the real reality...

A man, played by Lloyd Bridges, starts to lose his grip on reality due to a recurring dream that seems as real as reality.

I doubt if anyone else will remember it, but it's one that I always remembered, title and all...

Does anyone recall it? 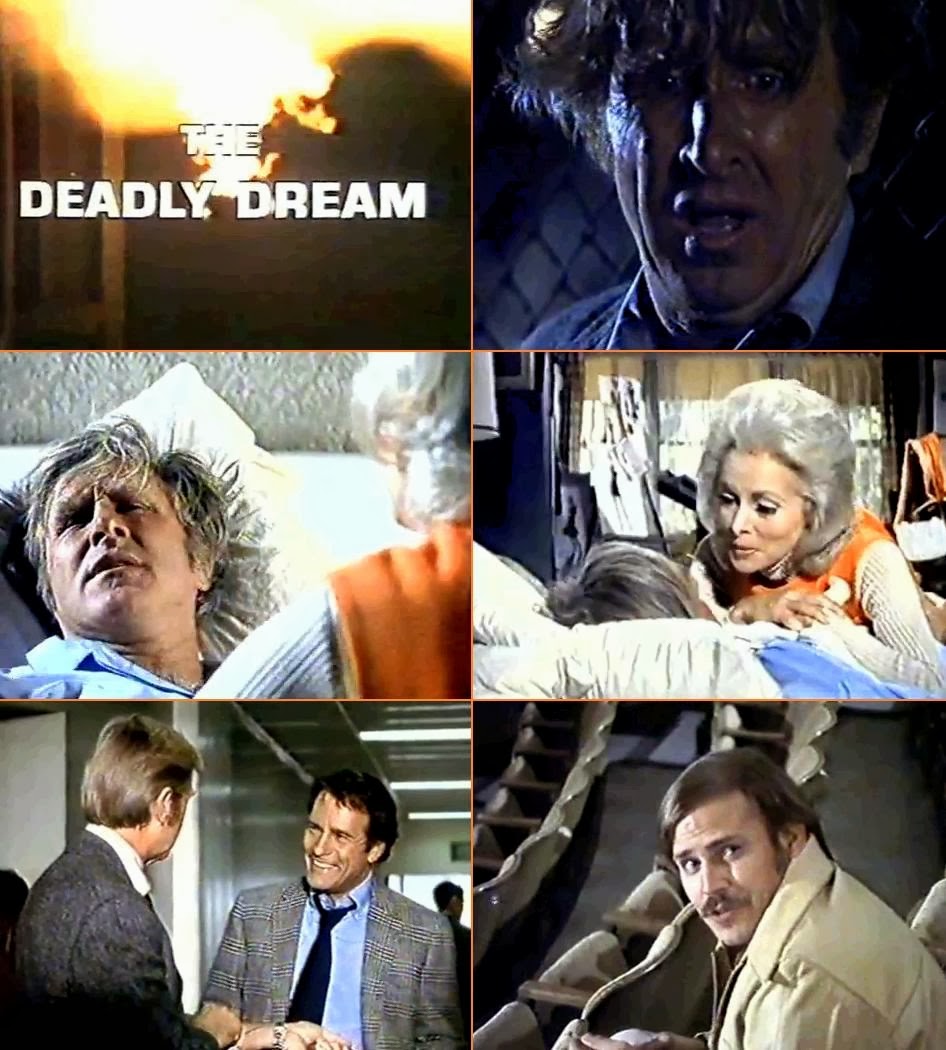 I didn't know about that version. I watched the 1998 version, because I loved the novel and it had Leonard Nimoy in it. It sucked. Gave it a happy ending, and just messed with the whole story. Just...bad.

Doctor Omega said:
Nicholas Meyer directed this made for tv movie that was watched by millions around the world.

Apparently Ronald Reagan watched it and it helped lead to his historic agreement with Gorbachov to reduce the amount of nuclear arms.

But has it lost it's power in the much changed world of today?

It may be dated in some respects, but it's still a terrifying look at what could happen. Pair this one with the understated and low-key 'Threads' from the same period, and you'll get a balanced and chilling idea of what it might be like when the unthinkable finally occurs.