A small town in California is attacked by Martians, beginning a worldwide invasion.

The famous tale about the invasion from Mars.

The story is different in many ways from the Orson Welles version.

The War Of The Worlds- Unfinished TV Pilot-


In the mid 1970's George Pal was developing a TV series set in the future developing the theme of his 1953 movie. Including here are some unused images of Gordon Jennings and his special effects crew. Ending with a photo gallery of the making of Pal's 1953 movie.
Click to expand...

Still one of the greats.

Even if you can see the strings. 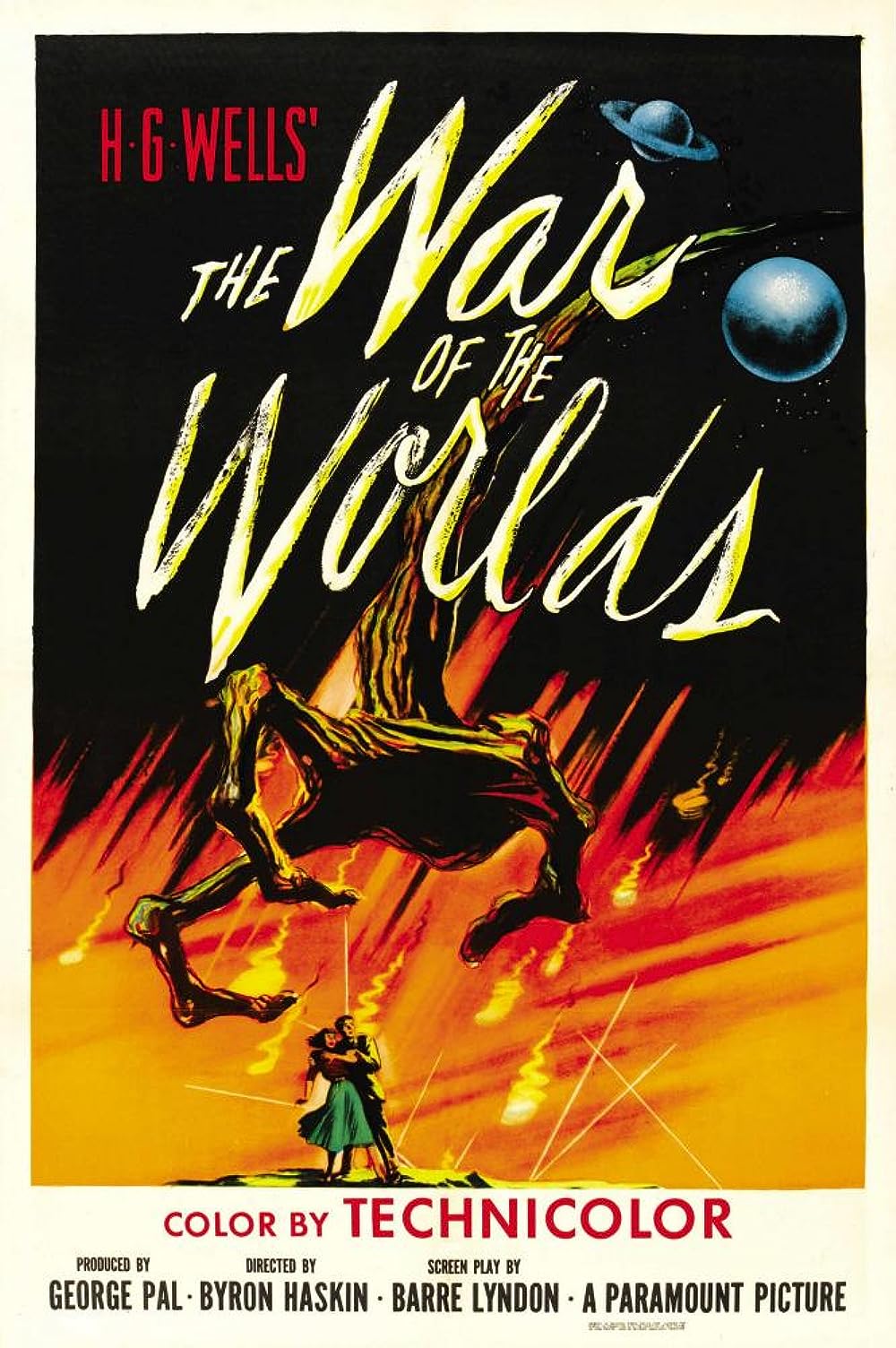 The War of the Worlds: Directed by Byron Haskin. With Gene Barry, Ann Robinson, Les Tremayne, Robert Cornthwaite. A small town in California is attacked by Martians, beginning a worldwide invasion.