Agent 007 and the Japanese secret service ninja force must find and stop the true culprit of a series of spacejackings before nuclear war is provoked.

ON HER MAJESTY'S SECRET SERVICE.....

I really need to sit down and watch this one again.

But I really love the theme song.

I watched this one about a year ago. It still holds up. Connery was so good in the role.

Connery's death at the beginning of the movie with the sexy Tsai Chin also has Anthony Ainley (as one of the Hong Kong policemen) bursting into the room!
JB

I totally forgot Ainley was in that! Now I need to watch it again! 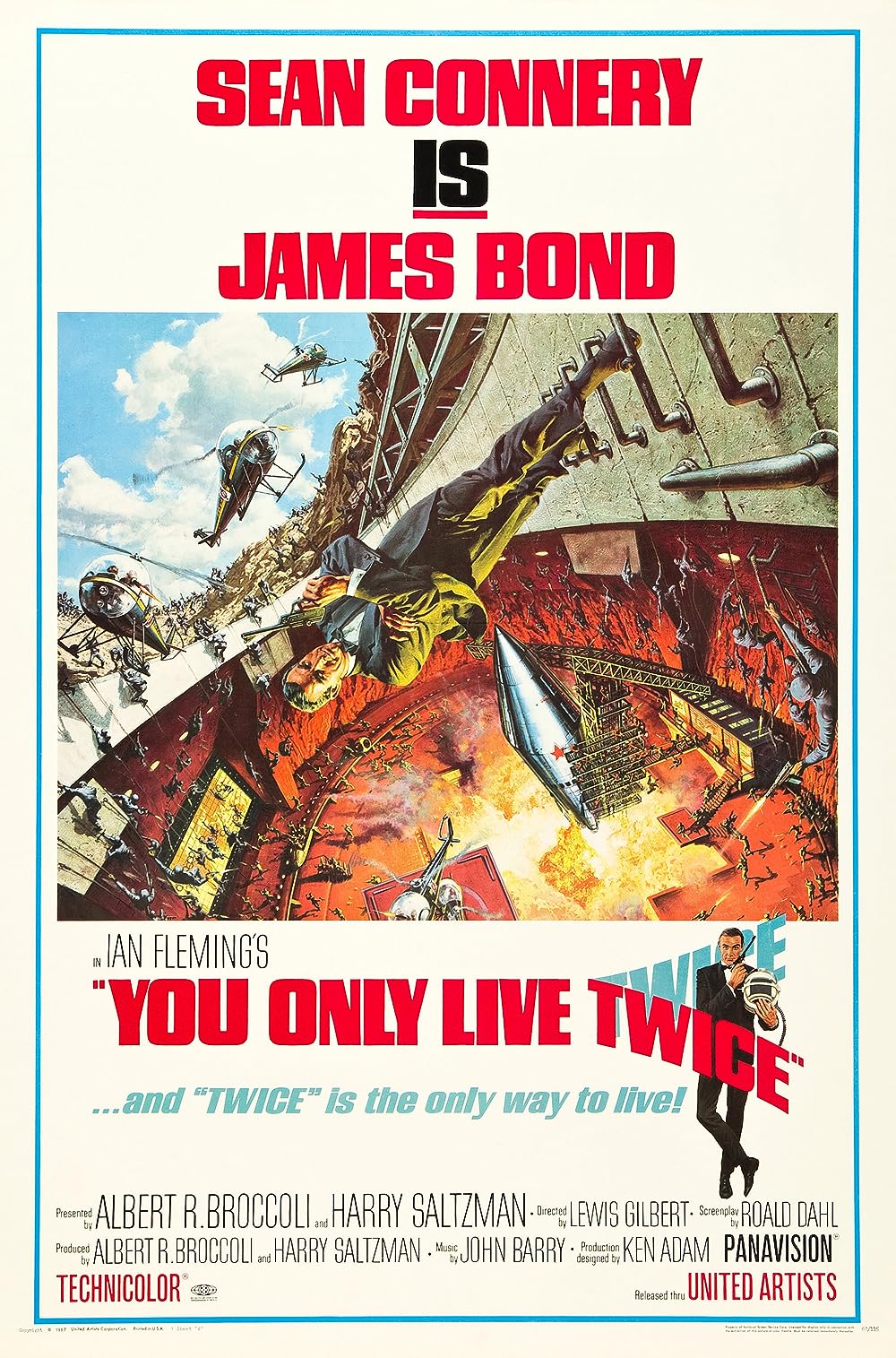 You Only Live Twice: Directed by Lewis Gilbert. With Sean Connery, Akiko Wakabayashi, Mie Hama, Tetsurô Tanba. James Bond and the Japanese Secret Service must find and stop the true culprit of a series of space hijackings, before war is provoked between Russia and the United States.

James Bond is the only action movie that I have watched a hundred times and never got bored of it, these days I am just prefering to watch World Cup Opening Ceremony & the matches because football is love!
You must log in or register to reply here.
Share:
Facebook Twitter Reddit Pinterest Tumblr WhatsApp Email Link
Top