This is a thread for anything related to American film star Brad Pitt (born 1963). 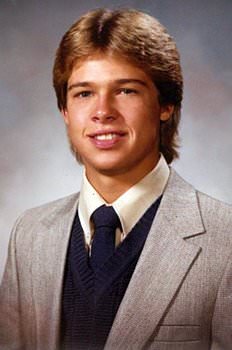 1987 appearance in the TV series Dallas 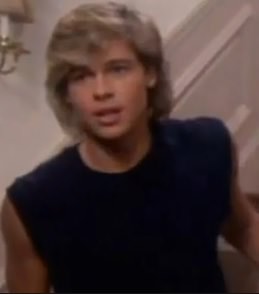 His first leading role was in the American-Yugoslavian film The Dark Side of the Sun in 1988. It was filmed in Montenegro & Croatia 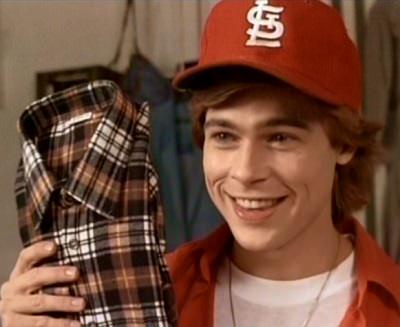 His breakthrough role in the 1991 film Thelma & Louise 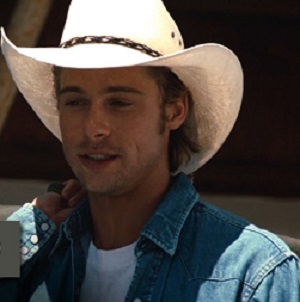 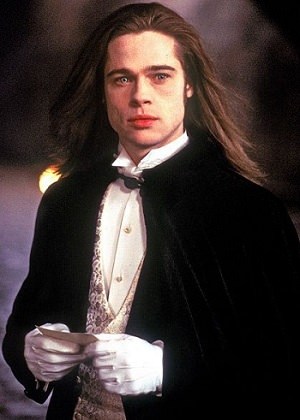 Playing Tyler Durden in Fight Club is arguably Brad's most iconic role to date. The film was released in 1998 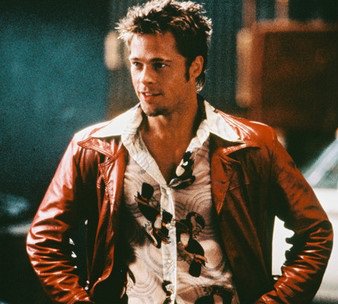 Now in his 40s, Brad had a box office success portraying Achilles in the 2004 film Troy. 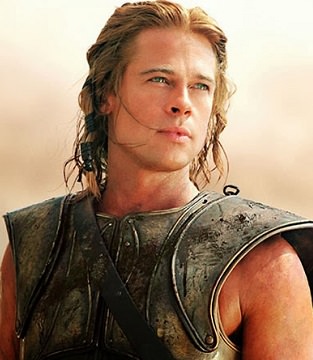 Ever wondered what Brad will look like as a senior citizen? Well, you can sort of get an idea from The Curious Case of Benjamin Button (2008), where he defies the laws of nature by aging backwards. It is a curious case indeed! 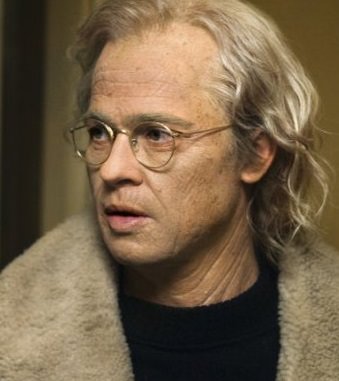 In the baseball film Moneyball from 2011 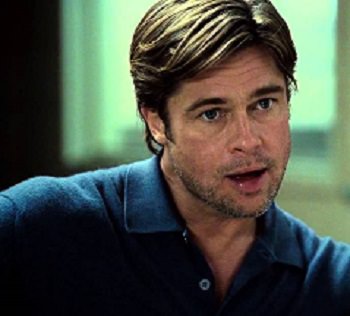 Looking almost unrecognizable in the film The Big Short (2015) 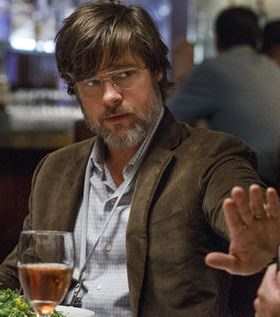 At the 2017 Golden Globe Awards 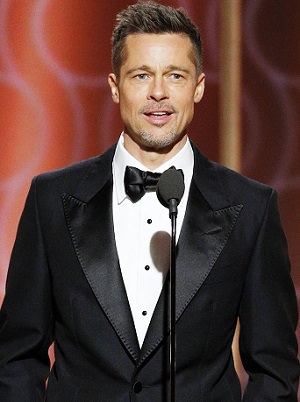