A man struggling with his faith who is haunted by the sins of his past is suddenly thrust into the role of defending humanity from the gathering forces of darkness.

Staff member
VIP
“Constantine” May Get Revived With Matt Ryan

In 2014, NBC launched a TV series adaptation of the “Hellblazer” comics with Welsh actor Matt Ryan in the role of DC Comics staple John Constantine.


The show lasted only a short single season, but Ryan’s work as the British, chain-smoking, trenchcoat-clad, bisexual paranomal investigator and demon hunter was so well-regarded by critics and fans that producers were able to bring him back.

First he returned as a guest star on “Arrow,” then got his own animated series and film and more recently the character came back for a recurring and currently a regular role on the wackiest of The CW’s DC shows “Legends of Tomorrow”.

‘Legends’ in particular has been able to develop the character quite a bit this season, including having the character fracture the timeline in an effort to try and save his ex-boyfriend he had to kill.

Now a new report at We Got This Covered indicates that there may be plans underway at Warner Bros. Television for the character to once again get his own show – one that could go to either The CW or DC Universe – and they apparently want Ryan in the role.

There are no further specifics or details beyond that outlet’s claim. Ryan will continue in the role for the remaining eight episodes of the current fourth season of ‘Legends’ which returns April 1st. No word as yet if the character will stick around on the Waverider next season. You can see a sample of Ryan’s work in ‘Legends’ in the clip below. 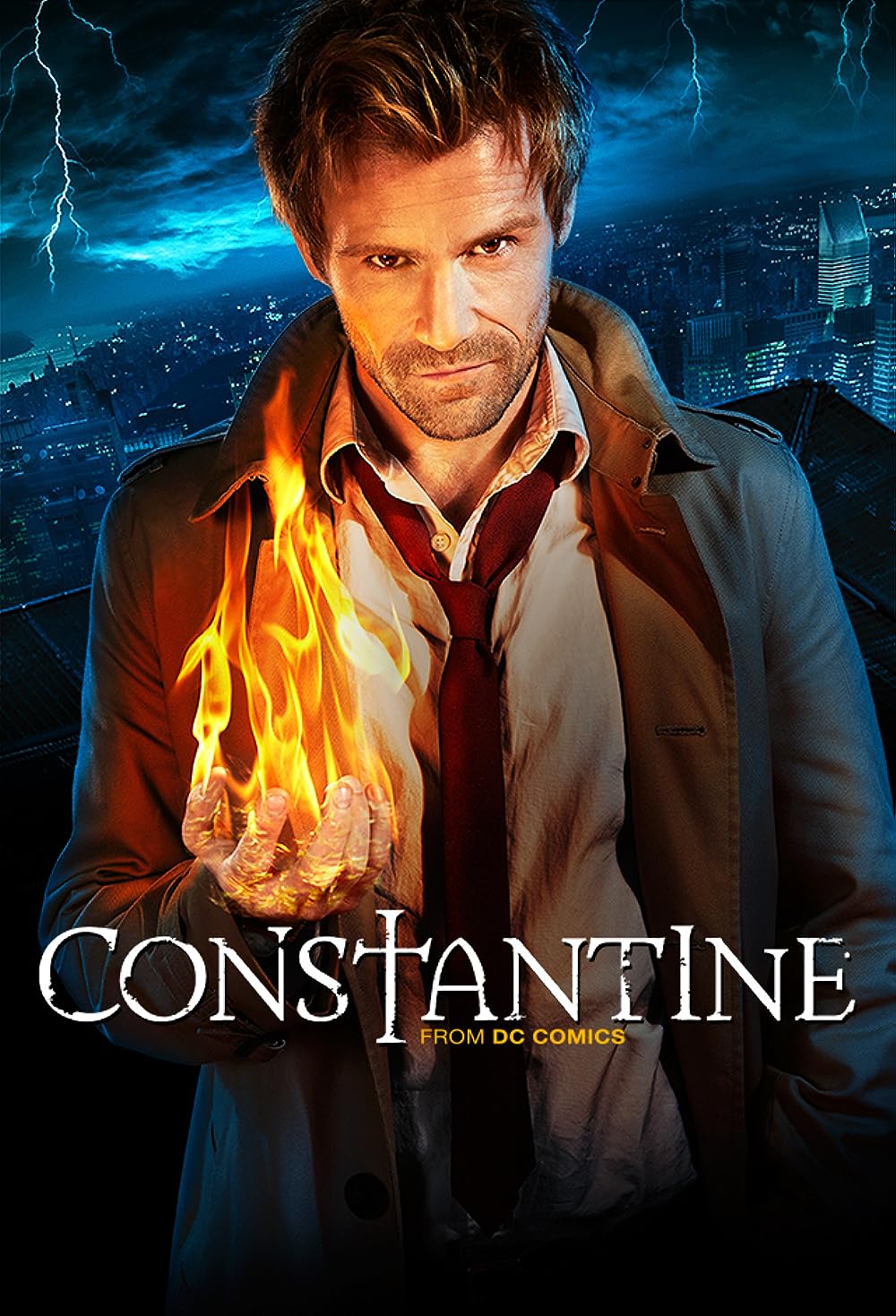 Constantine: Created by Daniel Cerone, David S. Goyer. With Matt Ryan, Harold Perrineau, Angélica Celaya, Charles Halford. A man struggling with his faith who is haunted by the sins of his past is suddenly thrust into the role of defending humanity from the gathering forces of darkness.

Matt Ryan, title character in NBC’s new series “Constantine,” joins Kathie Lee and Hoda to talk about his role in the show.
Click to expand...

Released in 2005, “Constantine” was an interesting affair. On the one hand is lead Keanu Reeves bore little resemblance to the blond bisexual British bruiser character from the “Hellblazer” comics beyond some chain smoking and dark arts practices. On the other it had a solid supporting cast...