Review The Prisoner episode 10-The General

In this episode " speed learn" is the new craze. Villagers are promised that they can obtain university level degrees in three minutes of study.
Unlikely, The prisoner thinks so, that is until he sits down in front of his tv and watches a lecture on the Napoleonic wars given by the 60ish looking Professor. A hum emanates from the tv, The Prisoner goes glassy eyed, hypnotized, and suddenly he knows all about the Napoleonic wars. Instant indelible transfer of knowledge into his head. The Prisoner sees the dangerous potential in this, the authorities could implant anything in the minds of the Villagers.
Can he stop it, who really is The Professor and who is the unseen General that controls the Professor.
Colin Gordon excels in this as Number 2, so much that McGoohan offered him the role of Number 2 again in the next episode. 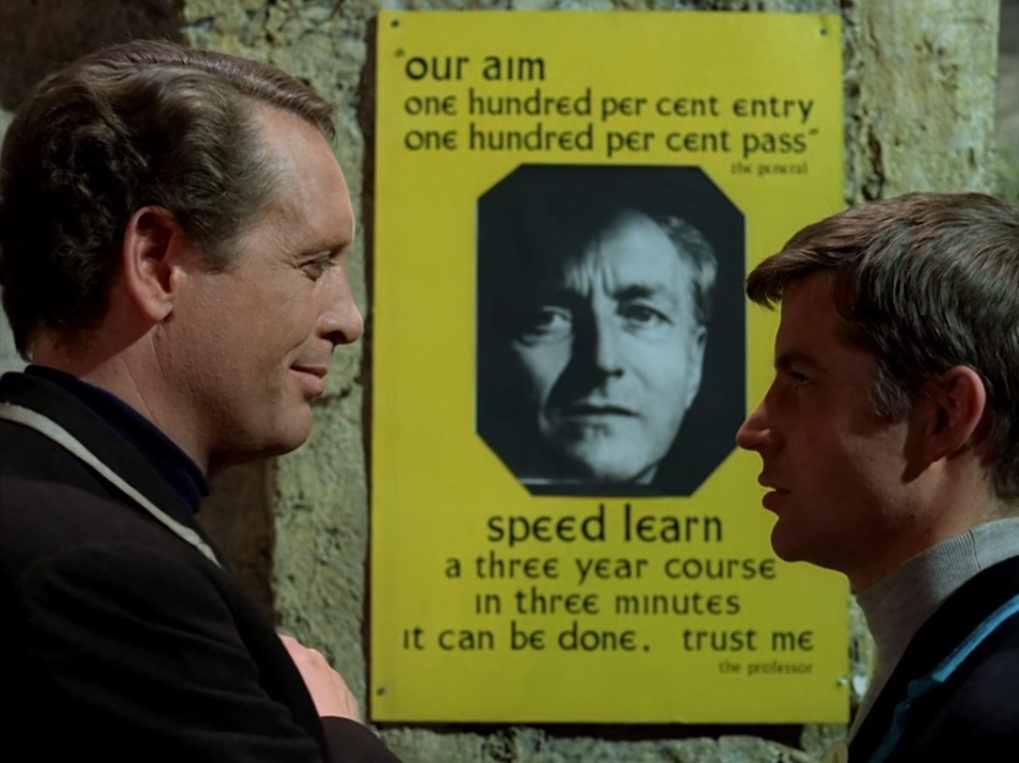 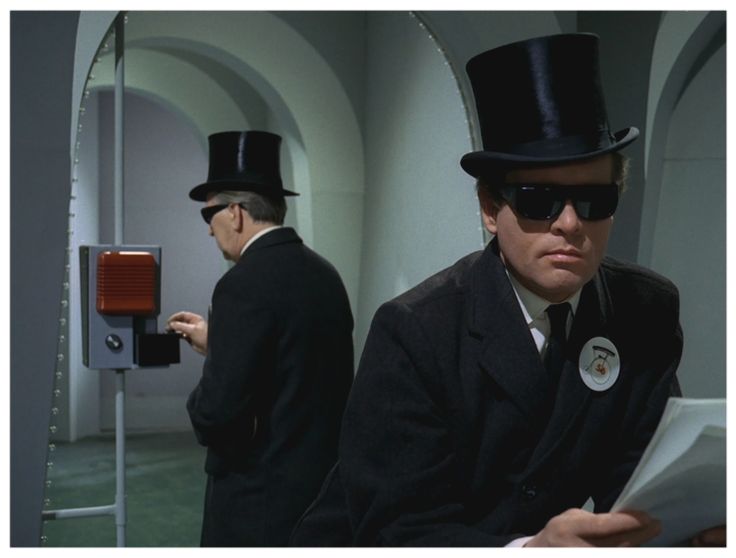