For years, this has been held up as "The Greatest Movie Ever Made"....

Does that still hold up?

Did it ever, at least as far as you are concerned?

It's very good. Best is so subjective though.

Startling directorial debut from then 25 year-old Orson Welles, now widely regarded as one of the finest films ever made; the story, told in flashback, (a veiled portrayal of real-life media tycoon William Randolph Hearst) traces the life and career of Charles Foster Kane, a publisher whose ideologies are corrupted by his eventual ruthless pursuit of power; Joseph Cotten is the reporter seeking to solve the newspaper magnate’s death and dying word, “Rosebud”.
Bold, unique and controversial film-making that has influenced many future generations of directors. Welles’ use of camera angles (shot by Gregg Toland) from any and every possible position adds impact to his story and combines brilliantly with the use of haunting lighting. 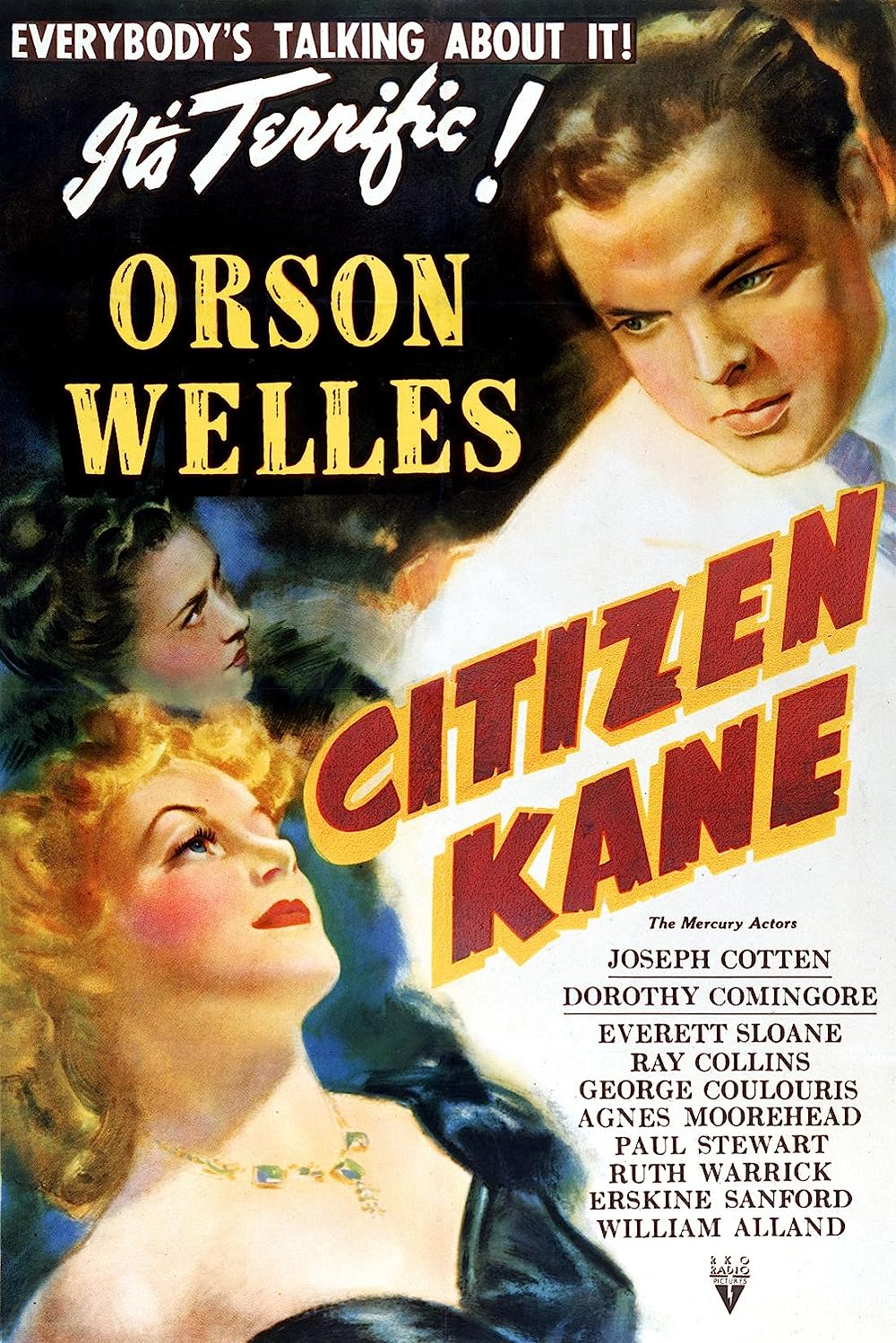