Discuss the life and work of Britain's own Blonde Bombshell, Diana Dors...

She was attractive back in the 50s (although above isn't among her best photos, imo), but lost her looks as she got older. If I remember correctly, part of it was because of illness, but I'm sure her lifestyle also played a role. As far as the whole 'blonde bombshell' label goes, I always found it fascinating how few of them (from the classic cinema era, at least) actually were blondes. By that, I mean natural, non-dyed blonde hair.

Just to give a few examples, Brigitte Bardot, Marilyn Monroe, Grace Kelly, Jayne Mansfield, Mae West, Carole Lombard, Kim Novak, Lana Turner & Mamie Van Doren were all originally brunettes. Now that I think about it, can anyone name a single natural blonde bombshell from back then?

I guess it's the relative rarity of this phenotype on a world-wide scale (2%) that makes it hard to come by, even in show business. It's most prevalent in Northern Europe and certain parts of Oceania; I myself had very light hair when I was a kid but it later turned to light brown due to eumelanin increase in adolescence (a common biological phenomenon). But, going back to the blonde bombshells in cinema, I personally feel that an actress' physical attractiveness has more to do with facial bone structure and proportions rather than any particular hair colour. But, that's what was popular in those days, starting with Jean Harlow in the 1930s and catapulted in the 50s with Marilyn Monroe.
Last edited: Mar 15, 2017

To me, she'll always be the woman from the Adam Ant video.

It was a lovely little comeback of sorts for Diana.... although she never stopped actually working as far as I know, even if it involved poor quality films.

Discuss the life and work of Britain's own Blonde Bombshell, Diana Dors...

My do they look alike. Diana Dors and Jayne Mansfield. 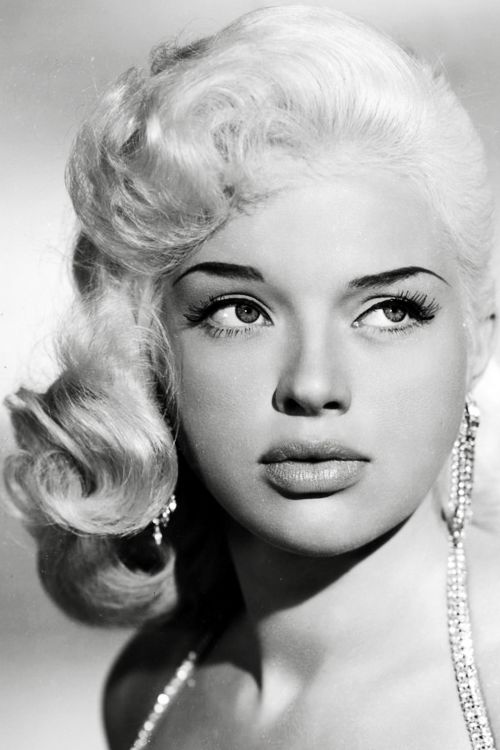 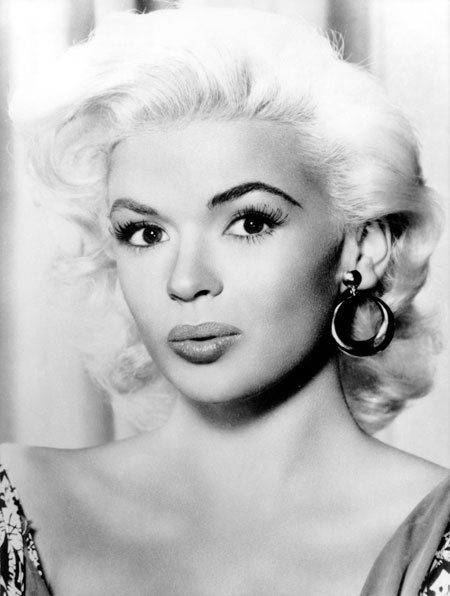 DIANA DORS WAS THE SUBJECT OF A THIS IS YOUR LIFE EPISODE TRANSMITTED ON 27 OCTOBER 1982 AND RECORDED 28 SEPTEMBER 1982. DIANA DORS WILL HAVE A BLUE PLAQUE DEDICATED TO HER IN CHELSEA ON 11 FEBRUARY 2018. THIS EPISODE HAS BEEN EDITED AS ALL OF HER BRITISH FILM CLIPS SHOWN IN THIS PROGRAM ARE NOW OWNED BY STUDIO CANAL WHO WILL NOT ALLOW CONTENT ON YOUTUBE. ONLY SHOWBIZ PERSONALITIES ARE SHOWN IN THIS EDIT INTRODUCED BY THE LATE EAMONN ANDREWS EDIT FEATURES - LIONEL JEFFRIES - BOB HOPE - RICHARD O'SULLIVAN - LIBERACE
Click to expand...