Your thoughts on this broadcast.....

"The War of the Worlds" is an episode of the American radio drama anthology series The Mercury Theatre on the Air. It was performed as a Halloween episode of the series on Sunday, October 30, 1938, and aired over the Columbia Broadcasting System radio network. Directed and narrated by actor and future filmmaker Orson Welles, the episode was an adaptation of H. G. Wells' novel The War of the Worlds (1898). It became famous for allegedly causing mass panic, although the scale of the panic is disputed as the program had relatively few listeners 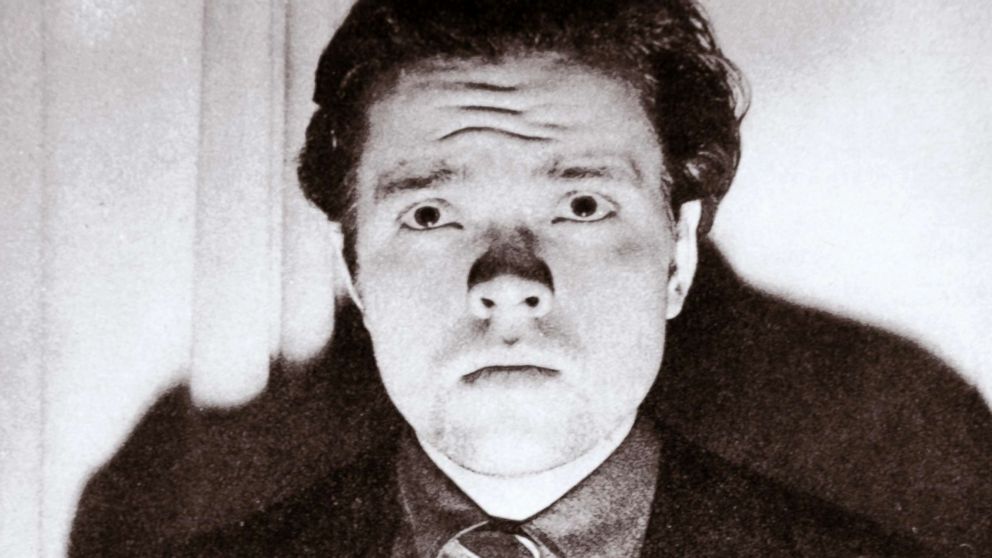 Listeners in 1938 thought the fictional broadcast was a real news report. 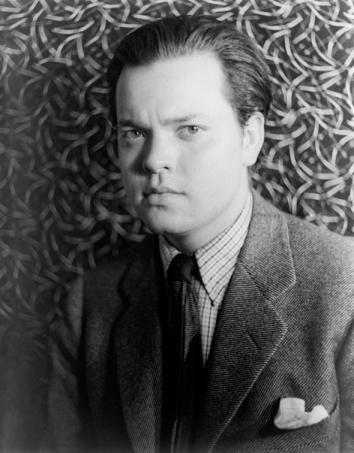 Orson Welles’ War of the Worlds Did Not Touch Off a Nationwide Hysteria. Few Americans Listened. Even Fewer Panicked.

Wednesday marks the 75th anniversary of Orson Welles’ electrifying War of the Worlds broadcast, in which the Mercury Theatre on the Air enacted a...

Orson Welles discusses the reported panic shortly after his famous 1938 Halloween broadcast of "War of the Worlds" which caused mass hysteria in America. October 31st 1938 The October 30, 1938 radio adaptation of The War of the Worlds by H. G. Wells brought Welles instant fame. The combination of the news bulletin form of the performance with the between-breaks dial spinning habits of listeners from the rival and far more popular Edgar Bergen/Charlie McCarthy program was later reported in the media to have created widespread confusion among listeners who failed to hear the introduction, although the extent of this confusion has recently come into question. Panic was reported to have spread (after citation from rumors) among many listeners who believed the news reports of a Martian invasion. The myth of the result created by the combination was reported as fact around the world and disparagingly mentioned by Adolf Hitler in a public speech a few months later.
Click to expand...