Review The Ghost of Peter Sellers (2018)


A comedy genius, a hot new director and a 17th Century pirate film. What could possibly go wrong?

In 1973 Peter Sellers embarked on a pirate comedy for Columbia Pictures. He lost confidence with the film immediately and tried to sabotage it, firing the Producers then turning on his friend the Director, Peter Medak.

At its core lies the story of an unraveling production but also the tale of a young Director firmly on a path to greatness. Medak had made 3 back-to-back successes; most notably ‘The Ruling Class’ in ‘72 with Peter O’ Toole.

This film changed his life forever.

After 43 years the wounds have barely healed for Medak and this is his opportunity to tell the story and finally release the weight associated with its failure. The Ghost of Peter Sellers is a comic-tragic feature doc about what it takes to be a film director and survive your biggest disaster.

I reckon that there must be many films that have a more interesting behind the scenes story than anything that could have gotten on screen.

Doctor Omega said:
I reckon that there must be many films that have a more interesting behind the scenes story than anything that could have gotten on screen.
Click to expand...

A husband-and-wife team play detective, but not in the traditional sense. Instead, the happy duo helps others solve their existential issues, the kind that keep you up at night, wondering what it all means.

Meanwhile, behind the scenes..... 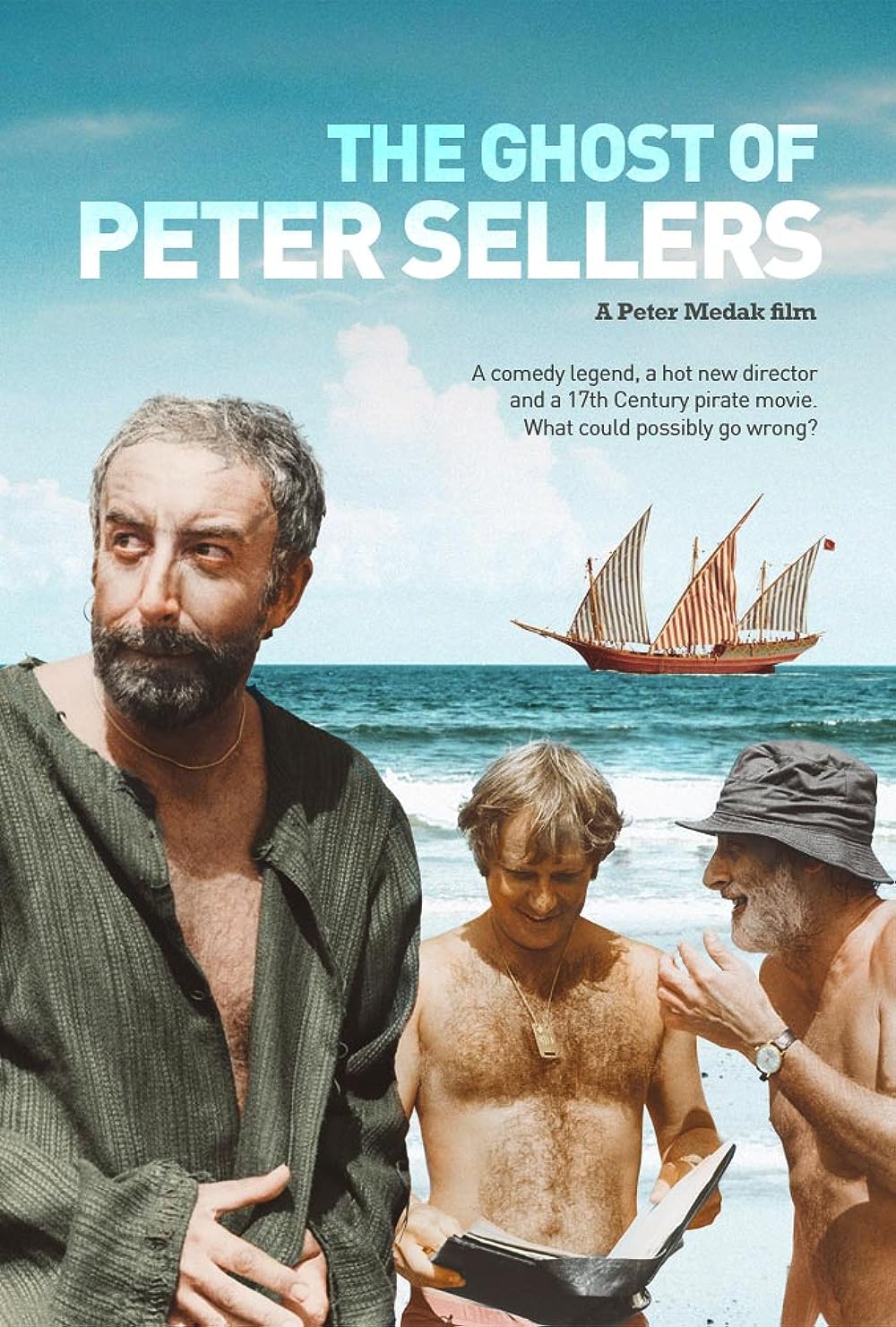 An old photo pushed the boundaries of curiosity! Paul Iacovou talks about the ideas behind creating a Hollywood documentary on the island of Cyprus that is slowly becoming larger than life.
Click to expand...

The movie that the documentary was about..... 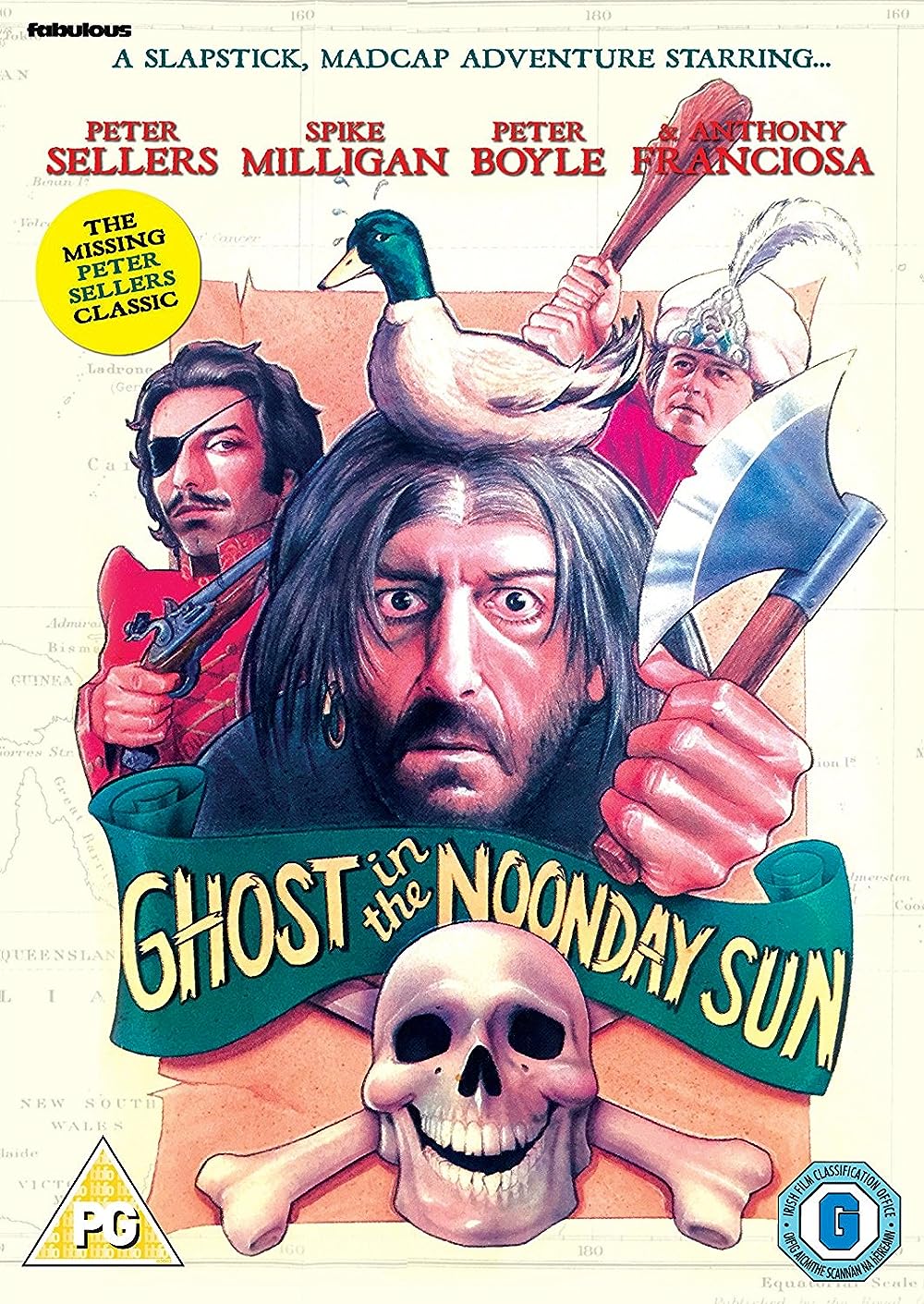 Ghost in the Noonday Sun: Directed by Peter Medak, Spike Milligan, Peter Sellers. With Peter Sellers, Anthony Franciosa, Spike Milligan, Clive Revill. In the 17th century, a pirate captain is murdered by his cook after he buries his treasure and marks it on a map but the poor-memory cook must...