Wonder Woman 1984
New photos from the set of Patty Jenkins’ “Wonder Woman 1984” have gone online, the shots showing Kristen Wiig’s Barbara Minerva fending off an attacker. It’s thought this scene, shot in London’s Hyde Park, will play a role in her transformation into Cheetah. No image has been released so far of Wiig in her full Cheetah look.
Click to expand...

While many are wondering how Chris Pine’s Steve Trevor character is set to return in Patty Jenkins’ upcoming “Wonder Woman 1984,” a producer on the film has hinted that we shouldn’t expect much in the way of ties to the previous film.


Veteran producer Charles Roven, talking with Vulture (via CBM), says the new film isn’t really a direct sequel built on the events of the previous one but rather is mostly a standalone story:

The site also says according to their sources, this instalment avoids sequel trappings as is a “stand-alone film in the same way that Indiana Jones or Bond films are, instead of one continuous story that requires many instalments.”

A while back Warner Bros. Pictures made the surprise decision to push back “Wonder Woman 1984,” the upcoming sequel to the 2017 film, by seven months to a June 5th 2020 opening.


On the one hand that puts it in the same weekend of the year as its predecessor which makes sense, on the other it also means the film is going to be done for weeks if not months ahead of the proposed release.

No official reason was given for the change, but the film’s producer Charles Roven explained to Collider this week that those involved always wanted that June 2020 release date:

“We always wanted the date that we are on right now. The studio felt that until their slate for the year before came together – and they had an amazing end of 2018 – that they needed to have a big what I call aircraft carrier, a ‘tentpole’, in [2019]. We had a very rushed pre-production because Patty also did the TNT show and we had a very rushed post-production schedule in order to make the date that we were on, which was November 1st 2019. We were doing it because the studio said they really needed it, and then at a certain point they came to us and they said, ‘You know what, you guys are right. Let’s go back to the month that you guys released [Wonder Woman] in, and take the extra time.” 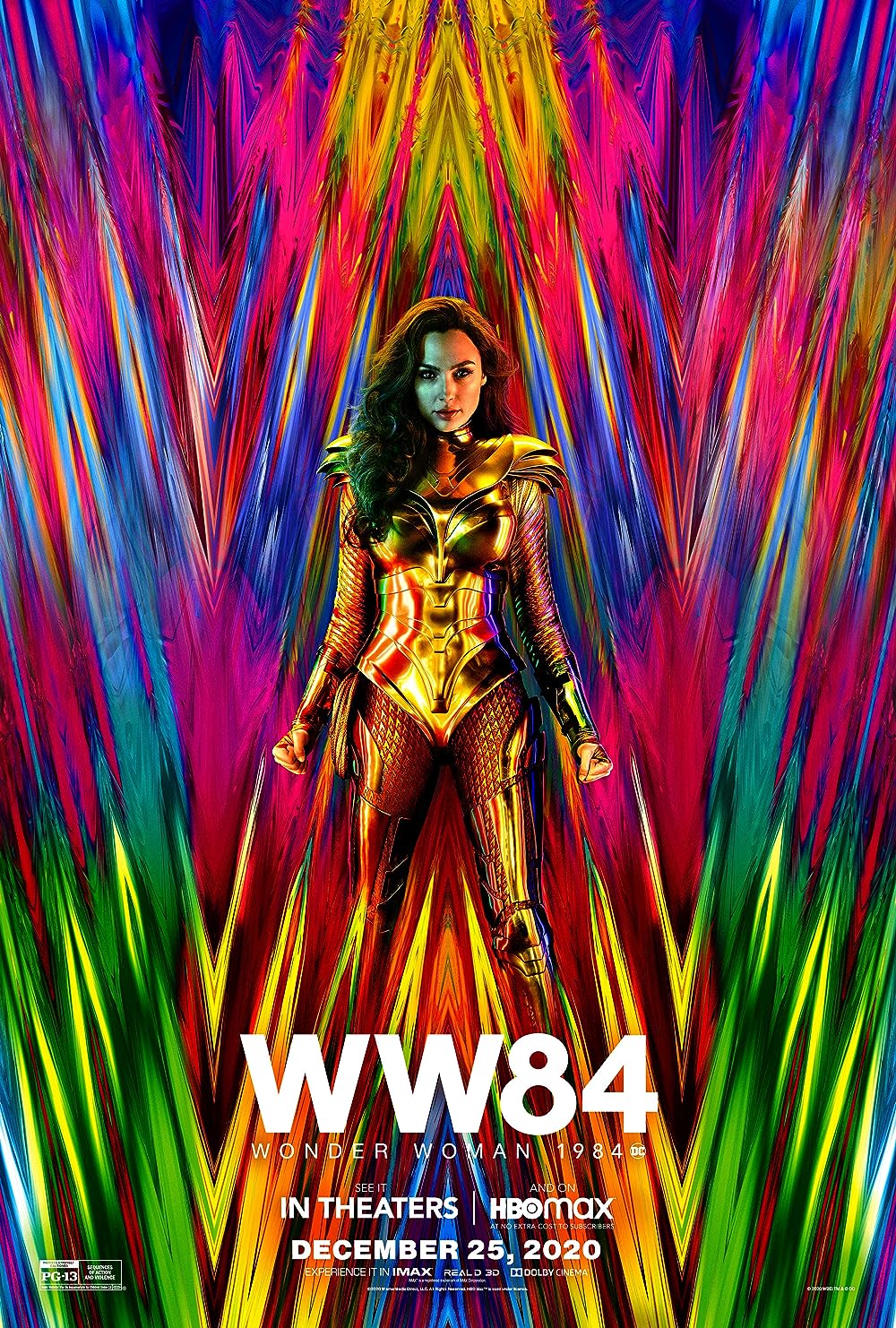 Wonder Woman 1984: Directed by Patty Jenkins. With Gal Gadot, Chris Pine, Kristen Wiig, Pedro Pascal. Diana must contend with a work colleague, and with a businessman whose desire for extreme wealth sends the world down a path of destruction, after an ancient artifact that grants wishes goes...