Staff member
VIP
Yet another trailer.... with extra footage....

While reviews for “The Predator” were mixed out of Toronto, reviews for the new “Halloween” whichi screened last night were much more positive with plenty of them calling it a return to form for the series.

Universal Pictures and Blumhouse Productions held the premiere of David Gordon Green’s slasher sequel at the film festival and the reaction varied between good and great. With fifteen reviews counted, the film sits at an impressive 93% and an 8/10 average rating on Rotten Tomatoes.

Jamie Lee Curtis returns to her iconic role as Laurie Strode, who comes to her final confrontation with Michael Myers, the masked figure who has haunted her since she narrowly escaped his killing spree on Halloween night four decades ago. The film opens October 19th, and here’s a sampling of reviews below:

Variety: “Green has pulled off what he set out to do, tying up the mythology that Carpenter and company established, while delivering plenty of fresh suspense – and grisly-creative kills – for younger audiences.”

THR: “Carpenter should be pleased, and so should genre buffs – for once, this is a pic their less geeky girl/boyfriends should enjoy.”

EW: “The movie mostly works because it’s so fundamental, and funny too: Michael still never speaks; his mask and his slow, deadly, deliberate walk say everything they need to.

Nerdist: “For all of the deep and fascinating semiotic analysis of this film, it’s also just a great Halloween movie.

The Playlist: “Thrilling, atmospheric, and brutally violent, Halloween (2018) delivers exactly what fans want from the series and then some.”

Bloody Disgusting: “All in all, Halloween is a worthy entry in the franchise…the core cast is good to great, as is the violence and the gore. Everything really clicks at the finale.”

Collider: “We finally have a new Halloween movie that moves the franchise forward and respects its legacy.”

Dread Central: “Halloween pays loving and respectful homage … while making a very bold and decisive claim for its own existence. This is the real deal and it is every horror fan’s dream come true.”

Indiewire: “The movie would be a harmless, discardable remix of standard horror notes if not for Curtis, who charges through the movie as if she never stopped running four decades back.”

The earliest tracking figures are in for the new David Gordon Green-directed “Halloween” and the film is headed for a massive box-office opening on October 19th.

Box-Office Pro reports that the film, which boasts a tight budget of only $10 million, is on track for a domestic opening weekend in the $50-$85 million range. The film is reportedly tracking well ahead of recent horror-thriller films like “Split” and “A Quiet Place” which opened to $40M and $50M respectively.
Click to expand...


Universal’s R-rated “Halloween” refresh is headed for a major opening at the box-office. The David Gordon Green-directed film is eyeing an opening in the $57-65 million range in the U.S., though some analysts say it could hit $70 million.

Shot for just $10 million, and scoring strong reviews, the film is already set to be hugely profitable – something Universal needs following the disappointing launch of “First Man” last weekend. The new “Halloween” will be released in twenty-one international territories this weekend.
Click to expand...

Doing promotion for “Halloween” this week, actress Jamie Lee Curtis has been fairly brutally honest about her past history with the franchise and how she’s churned out some not so great entries in the past: 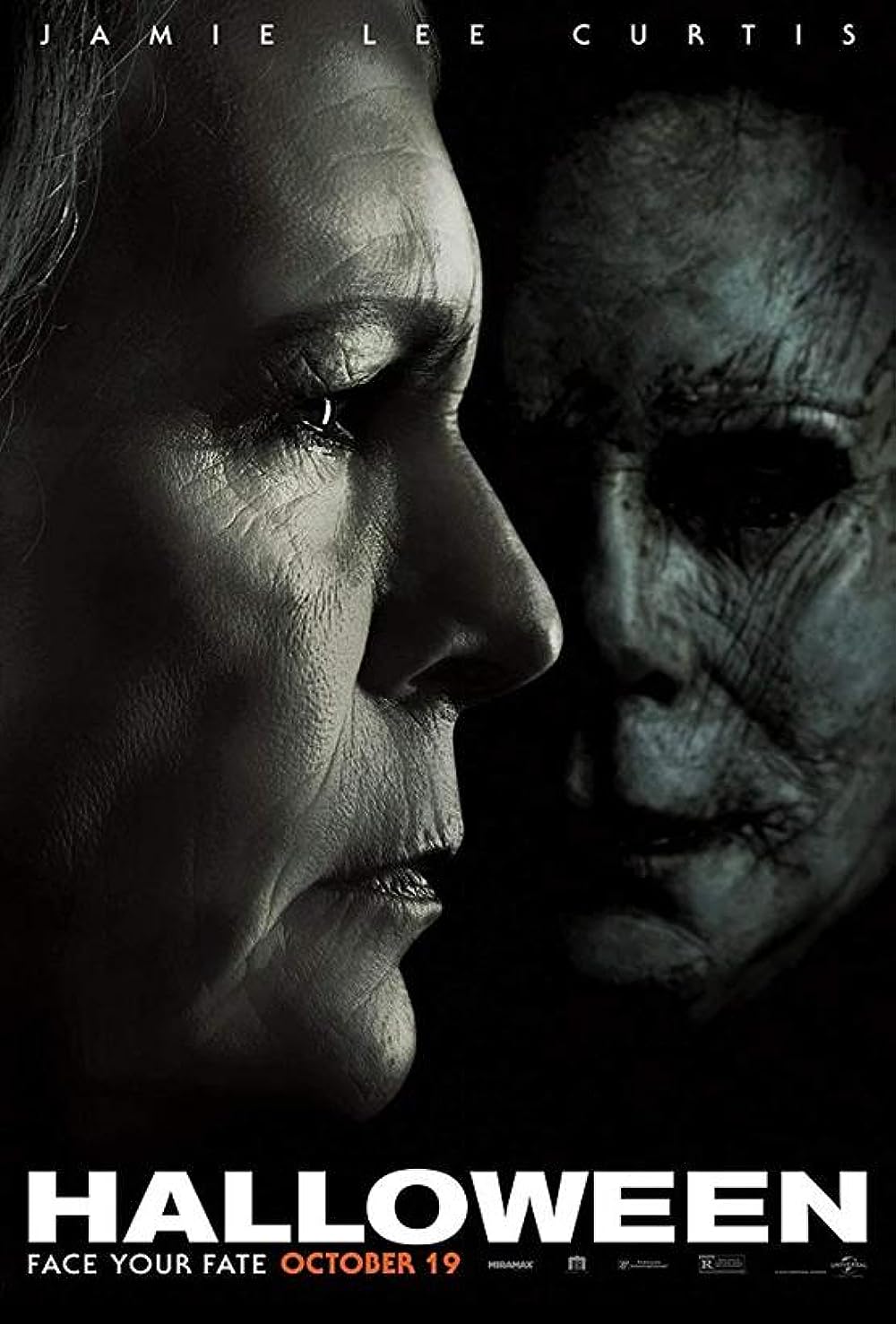 Let's dive in and explore the various timelines of the Halloween franchise where the new film takes place.
Click to expand...